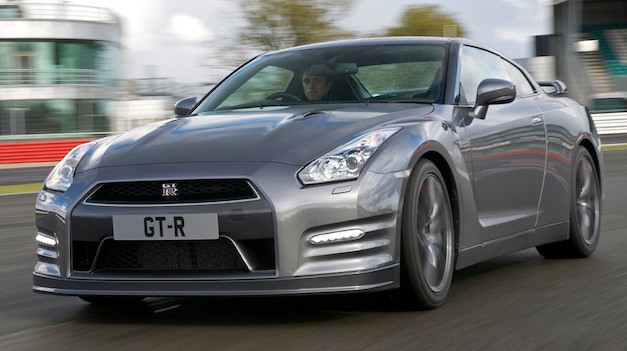 Teasing GT-R enthusiasts, Francois Bancon, Infiniti of Tokyo head of advanced planning, has recently mentioned the strong possibility of an Inifiniti model based on the Nissan GT-R platform.

“It’s too good a platform to use only on one model,” Bancon said. The GT-R based model would be a flagship sports car for the luxury brand.

He also adds that “We have three or four proposals we are looking at right now. Once we have launched the new smaller Infiniti (coming in 2015), the time would be right to have a flagship.”

It will be at least two years before we know Infiniti’s plans for sure, so if the brand does decide to move forward with the project, it would be at least another five years before production.

If Infiniti does need a halo car, is it right to mess with the 545hp V6 icon? In order to place its badge on the car, it would take some refinement over the sports car, which almost feels wrong. Part of what makes the GT-R iconic is that it is great in its own way, all by itself, boasting awesome horsepower and track-ready performance. On the other hand, Bancon could be right, is it simply a waste to use this platform on just one model? From a business standpoint this may be a good perspective, but as an enthusiast, the GT-R platform should be left alone.