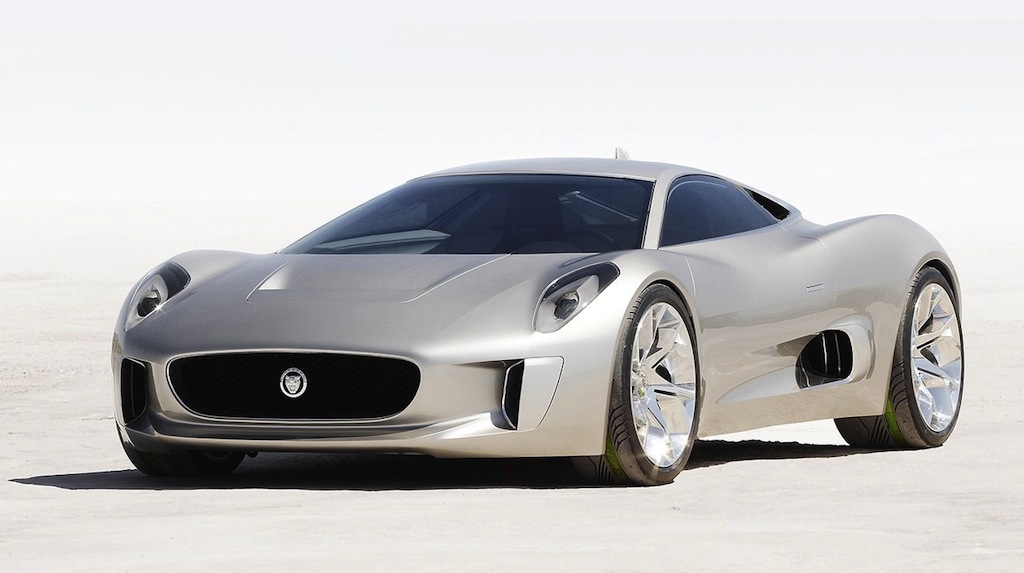 Of the 250 units of the Jaguar C-X75 supercars to be made, only a handful will get turbine engines. Tata Motors, Jaguar’s parent company, has opened a factory that will build those gas turbine engines for the C-X75 in Coventry.

Known as the Bladon Jets Engineering Center, the facility will employ 15 people and will house equipment used for the production of the small gas turbines. Each engine produces around 95-hp.

The Jaguar C-X75 Concept was powered by four 195-hp electric motors – one for each wheel – producing a total of 780-hp and a peak torque of 1,180 lb ft. On battery power alone, the C-X75 has a range of 68 miles. After power from the lithium-ion batteries ran out, the C-X75 Concept was to use two gas micro-turbines that produce a total of 188-hp and extend the range to 560 miles. Mated to a single-speed transmission, the Jaguar C-X75 Concept ran from 0 to 62 mph in 3.4 seconds with a top speed of 205 mph.

Of the 250 units that don’t get the turbine, Jaguar will fit them with a 4-cylinder turbo engine produced by Formula One team Williams. 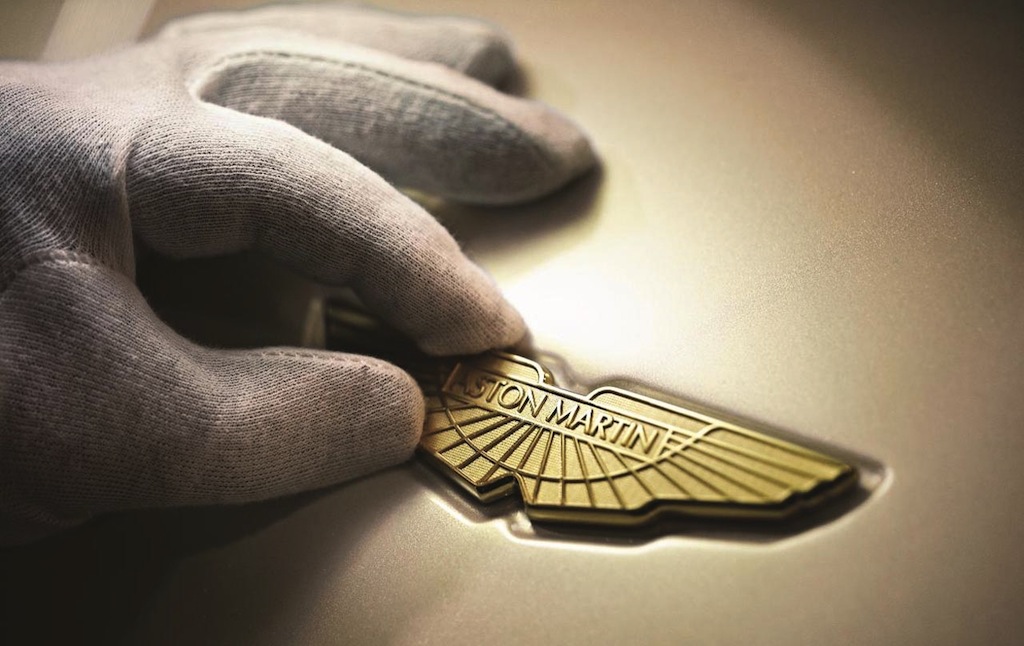 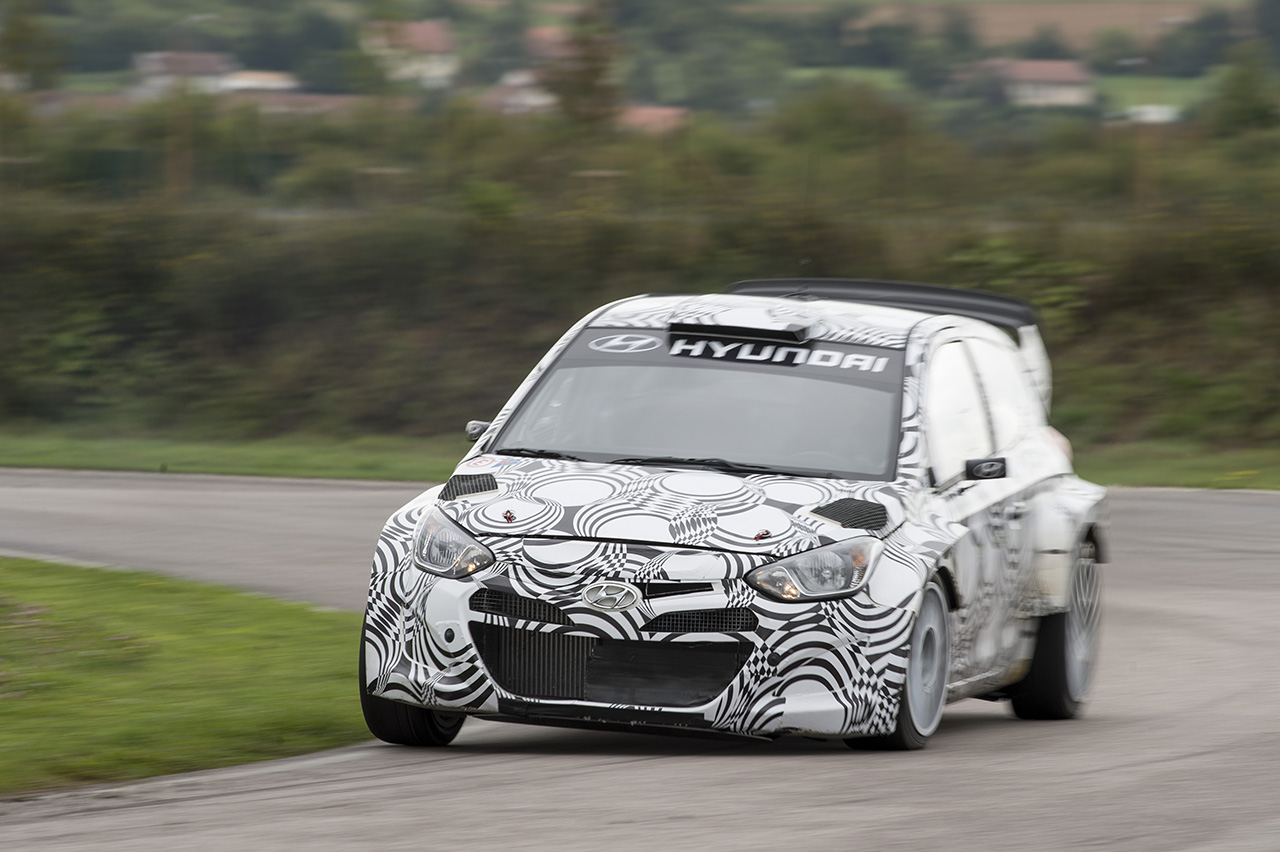 Report: Hyundai establishes their own performance brand in lieu of WRC participation

October 21, 2013 Chris Chin Comments Off on Report: Hyundai establishes their own performance brand in lieu of WRC participation