As of last months Detroit Auto Show, it seemed that Volkswagen’s Bluesport concept had been put to rest.

To further solidify the speculation, Matthias Mueller of Porsche spoke about the model right after the auto show, saying that the brand would need a “new generation” of clientele to support the off-beat model, and that the platform the model used would be implemented elsewhere amongst the VW Group’s brands.

Recently, Uli Hackenberg, head of engineering at Volkswagen, confirmed just the opposite, revealing that the Bluesport is still in the works. Hackenburg foresees a shift in the market for sportscars, and despite dealers not being onboard due to less-then-desirable sales forecasts, he still sees drastic change coming. He predicts that while there are no entry-level models available, new models coming out like the Subaru BRZ and the Toyota GT 86, the segment will flourish.

In addition, he sees a spot for European cars in the U.S. market, and Volkswagen is requesting that its dealers reevaluate forecasts. If the model were greenlit, it would come with a pricetag over $25,000.

October 9, 2013 Chris Chin Comments Off on Report: Porsche to add Cayman and Boxster GTS, plus 911 Targa and new Macan 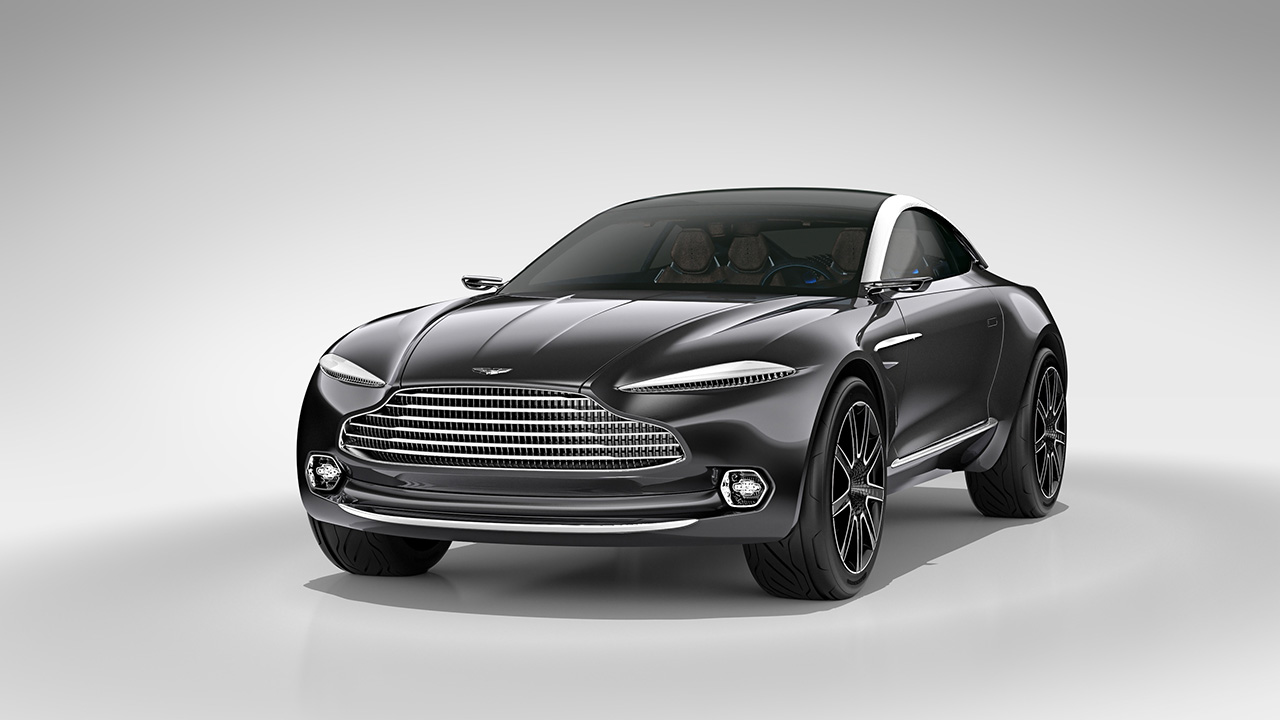 Video: Jay Leno takes the Morgan 3 Wheeler for a spin

July 27, 2011 Omar Rana Comments Off on Video: Jay Leno takes the Morgan 3 Wheeler for a spin