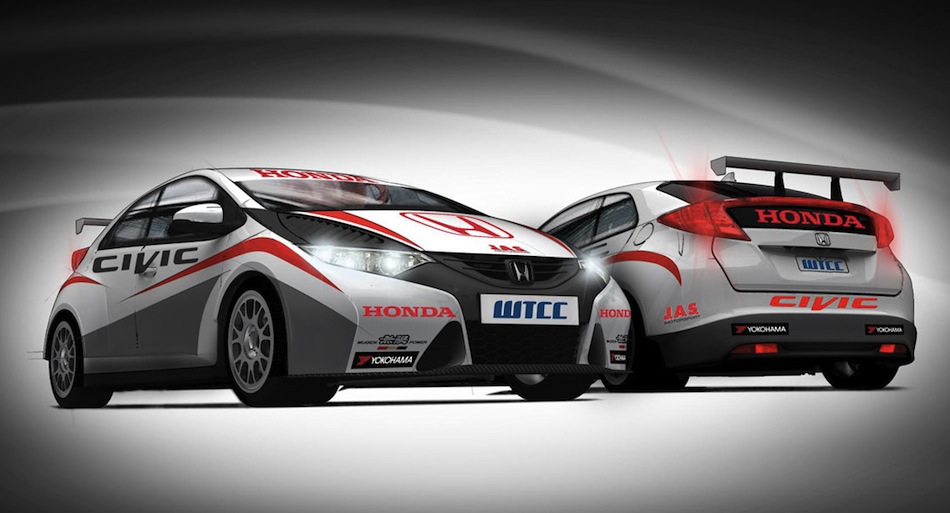 Honda has just announced that in conjunction with Mugen and J.A.S. Motorsport, the brand will be entering in to the World Touring Car Championship with a custom Civic.

Honda R&D will be making a custom motor, manufactured and maintained by Mugen. Development will be handled by J.A.S., and will base the model on the new Civic 5 door.

The automaker is aiming to enter the Championship as soon as possible, and is hopeful for this season, with a two car team to follow for ever 2013 race.

In addition, the Honda Racing British Touring Car Championship team, a group of three-time champions, will be running a separate operation with the Team Dynamics version of the new Civic. This event is to kick off April 1. 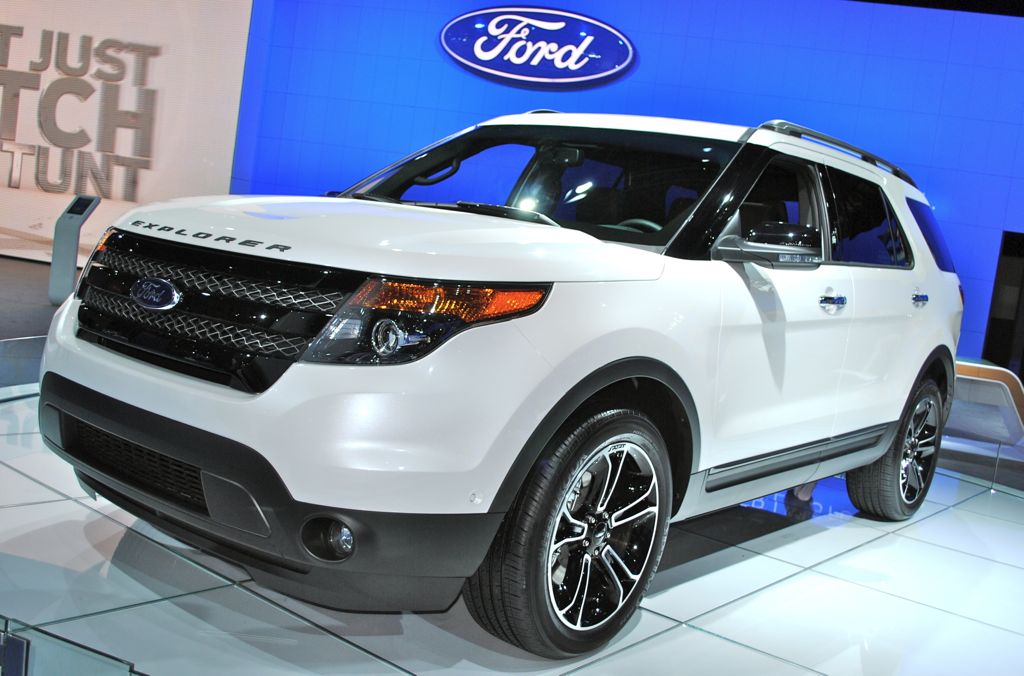