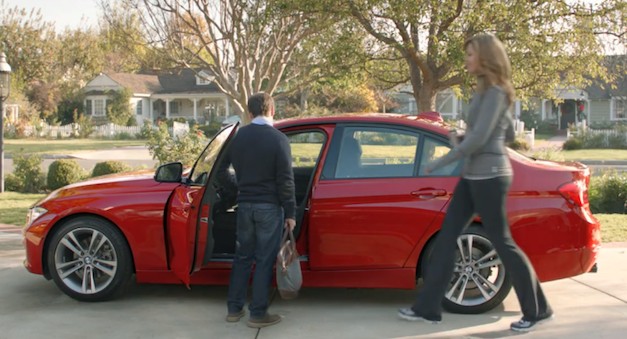 BMW of North America today unveiled six digital shorts, which are a part of a new national advertising campaign to support the launch of the new 2012 BMW 3-Series, which will go on sale Feb. 11.

Two of the shorts will air in ads during Super Bowl XLVI in regions across the U.S.: the first entitled ‘The Big Grab,’ in the New York Tri-State area; and the second, ‘The Close Call,’ in the Southern California-Los Angeles, Atlanta and Houston areas.

“The BMW 3 Series is the global benchmark for a sports sedan,” said Dan Creed, Vice President of Marketing, BMW of North America. “With these shorts, we turn a spotlight on the innovations that make the 3 Series the standard to which others aspire.” 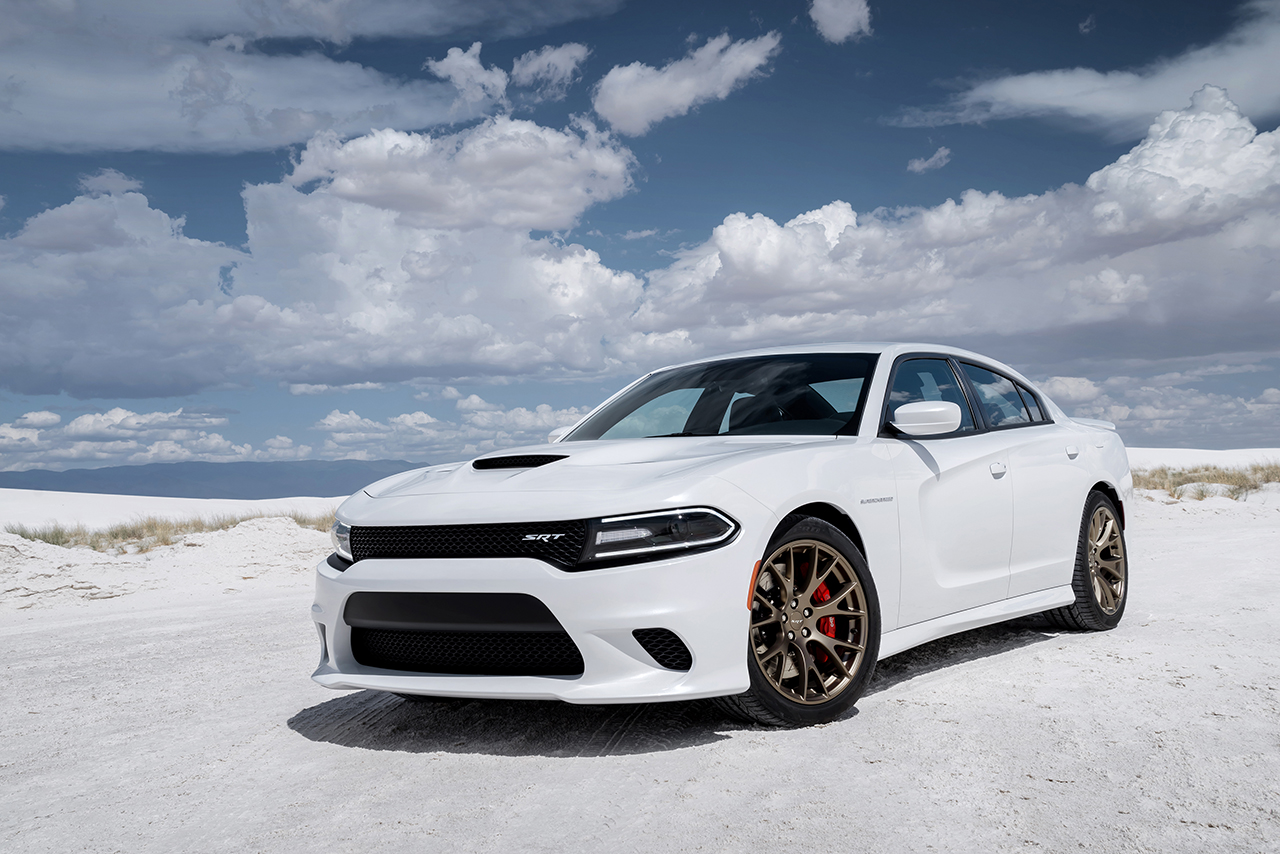 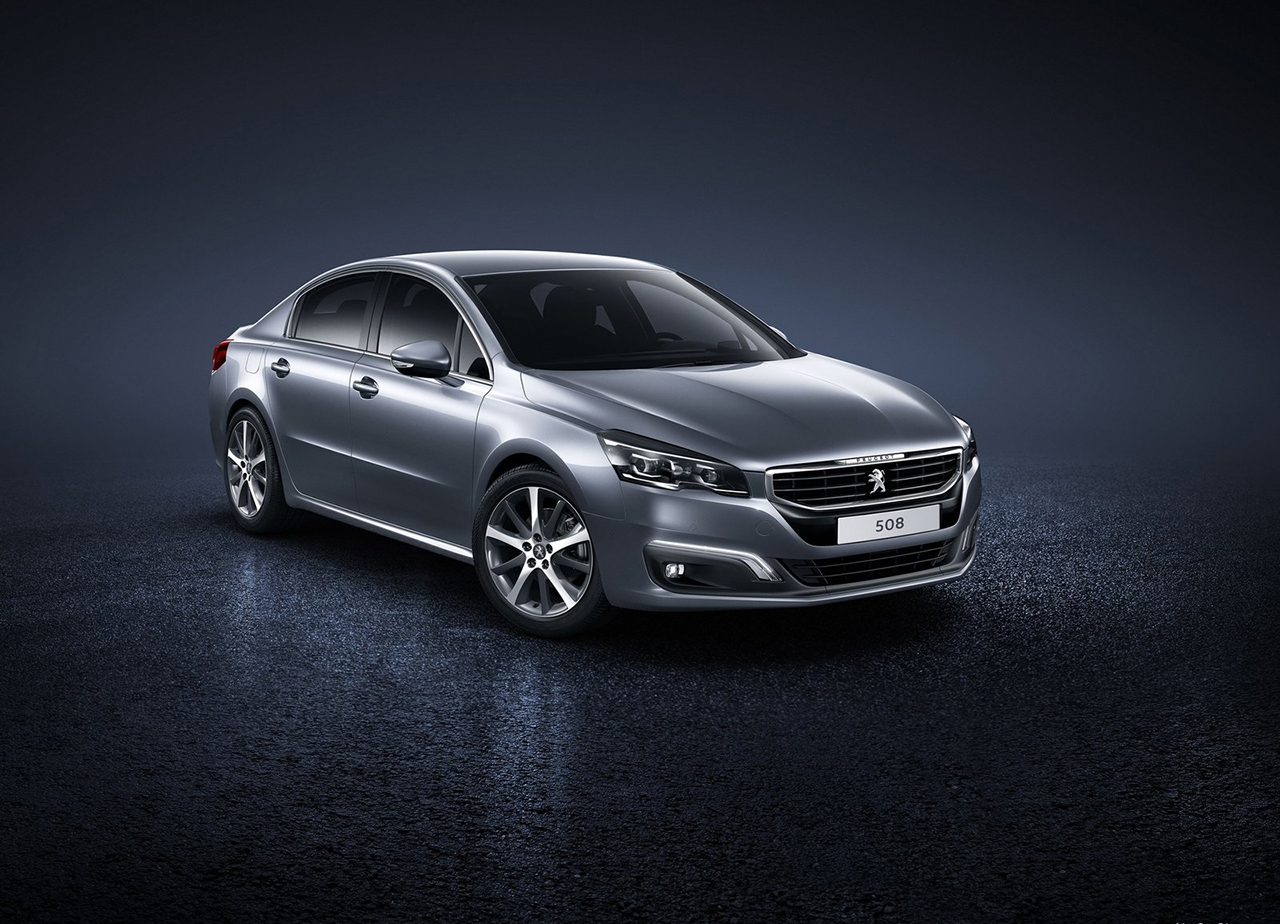 Chevrolet UK makes their own rendition of Blues Brothers cruiser

August 31, 2011 Chris Chin Comments Off on Chevrolet UK makes their own rendition of Blues Brothers cruiser