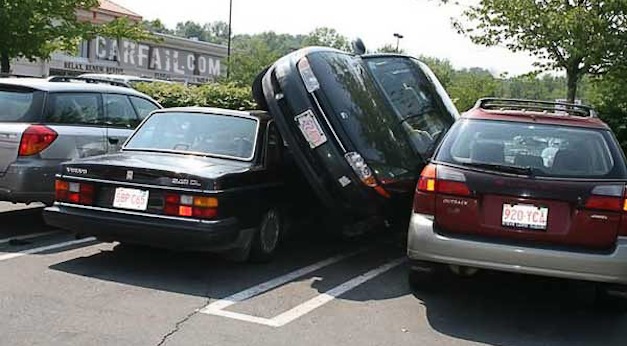 A recent study in the United Kingdom has revealed that women may be better at parking cars then men are.

The U.K.’s National Car Parks captured and studied surveillance taken of car parks for one month at different locations, and made the determination based on several factors. Accuracy, time, and technique were all combined to give an overall score for each driver.

Women scored higher then men overall, while they take longer to park, they do so with greater accuracy, use more by-the-book technique and are better at finding empty spots.

In your experience, do you find women to be better at parking then men? Let us know what you think. 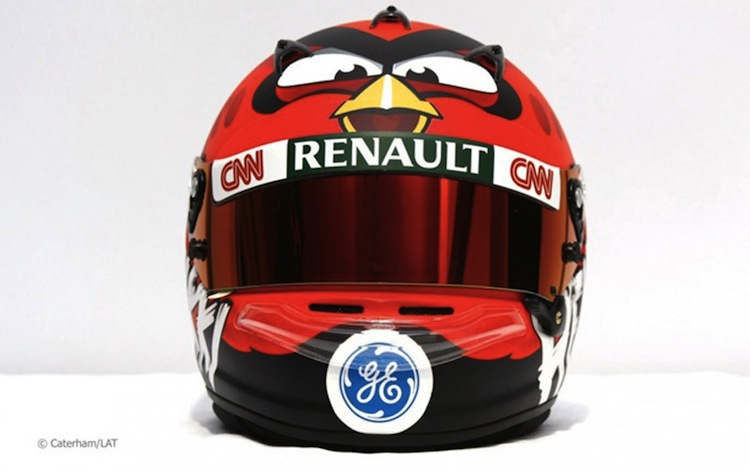