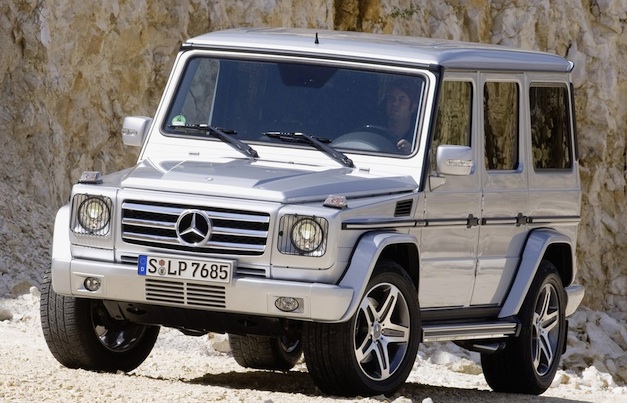 Fans of Germany’s Hummer/Land Rover Defender will be very pleased to hear that the famed Gelandewagen, or the G-Class in short, will still be a part of Benz’s lineup for the 2013 model year. Tried, tested and proven for over 33 years, the 2013 Gelandewagen will stick with its grassroots body-on-frame design with no major changeups, other than just a slightly extensive facelift both inside and out.

The Gelandewagen is the only car in Mercedes-Benz’s lineup that still maintains their cost-no-object build quality, simply because the design has literally gone unchanged since the car’s debut in 1979. Not to mention, the Graz, Austria based firm, Magna Steyr, has been building the Gelandewagen ever since its inception. Magna Steyr is the same company that also helped assemble the virtually unstoppable Mercedes-Benz Unimog and the Pinzgauer and other various German military vehicles.

The Gelandewagen once faced death back in the day before Mercedes introduced the seven-passenger, unibodied GL-Class. But due to heavy demand by both military contracts and fans of the famed off-roader, Mercedes decided to continue the G-Class.

Either way, it’s very much exciting news to hear. Let’s just hope that Mercedes doesn’t do away with the Gelandewagen’s ancient brick house build quality. 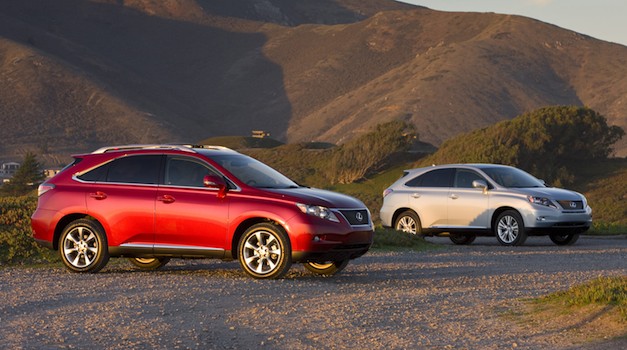 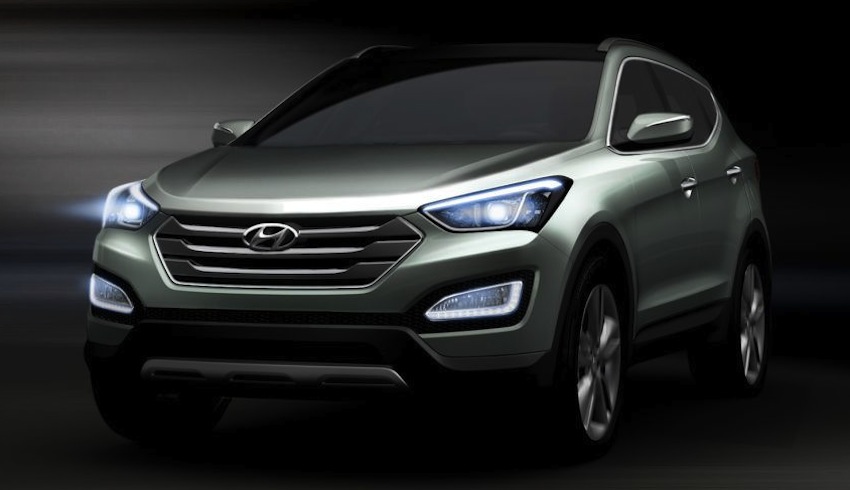