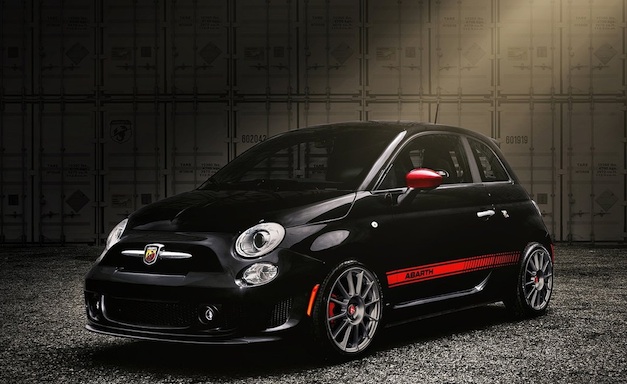 So the Fiat 500 has been making quite a hype, particularly since the small car serves as Fiat’s first adventure back into the US market after being away for 30 years. Unfortunately though, word is that the first year sales for the brand didn’t go as expected and went rather poorly. To try and remedy the situation, the Chrysler Group apparently told reporters that Fiat is working on a wagon version of the 500. And if you think that Fiat’s basically taking direct aim at MINI’s Clubman, your assumptions would be correct.

Fiat was only able to ship 26,000 500s to owners in the US, nearly half of what the brand was expecting.

“We thought we were going to show up and just because of the fact people like gelato and pasta, people will buy it,” Marchionne said in an interview. “This is nonsense.”

Marchionne added that he wants to tighten the Fiat and Chrysler partnership more with hopes that “revenue will increase by more than 100 billion by 2014.” I don’t know about you, but it doesn’t matter what major first-world currency that may be. That’s a very bold claim.

Chrysler added that this new “wagon” 500 will have five-doors and hopes that Fiat will see the same success that BMW saw with the MINI.

Acura’s future still has no V8, planning compact based on Honda Civic

September 27, 2010 Omar Rana Comments Off on Acura’s future still has no V8, planning compact based on Honda Civic