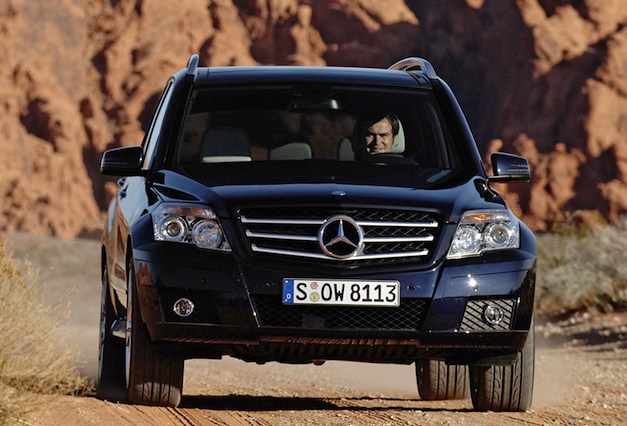 Word is bouncing around that the next update for Mercedes-Benz’s BMW X3 fighter, the GLK, will get a “significant” facelift for the 2013 model year, MBUSA’s president Steve Cannon apparently said.

Mercedes-Benz has been hard at work to refresh their entire lineup. One of these examples is the current W204, which just recently received a major “facelift,” if you must, with the addition of a slick looking coupe version as well. If anything, it’s safe to assume that some of the cues from the updated W204 may be seen on the next GLK, with a mix of the new W166 ML crossover SUV.

Because the C-Class and E-Class all received updated 3.5L V6s, it’s also safe to assume that engine will be included with the update. The new V6 produces 302hp and 273 lb-ft of torque, versus the old versions 268hp and 258 lb-ft of twist. But the big news apparently is, Cannon almost mentioned something about a diesel powered GLK, which might leave the X3 behind in this part of the world, depending on when the GLK diesel gets here and if it does.

The supposed GLK diesel will displace 2.1L and produce 204hp and pretty hefty 369 lb-ft of torque for a supposed EPA estimate in the upper 30s. I just wonder if Mercedes will follow up on the rumor for the reintroduction of their inline-6. If everything goes as planned, Mercedes may throw that same diesel into the C-Class—all part of a plan to have at least eight diesel models in the US by 2014. 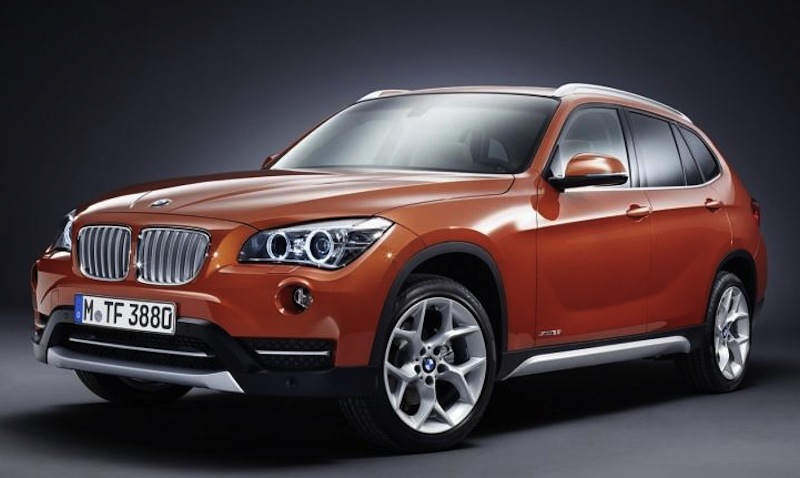