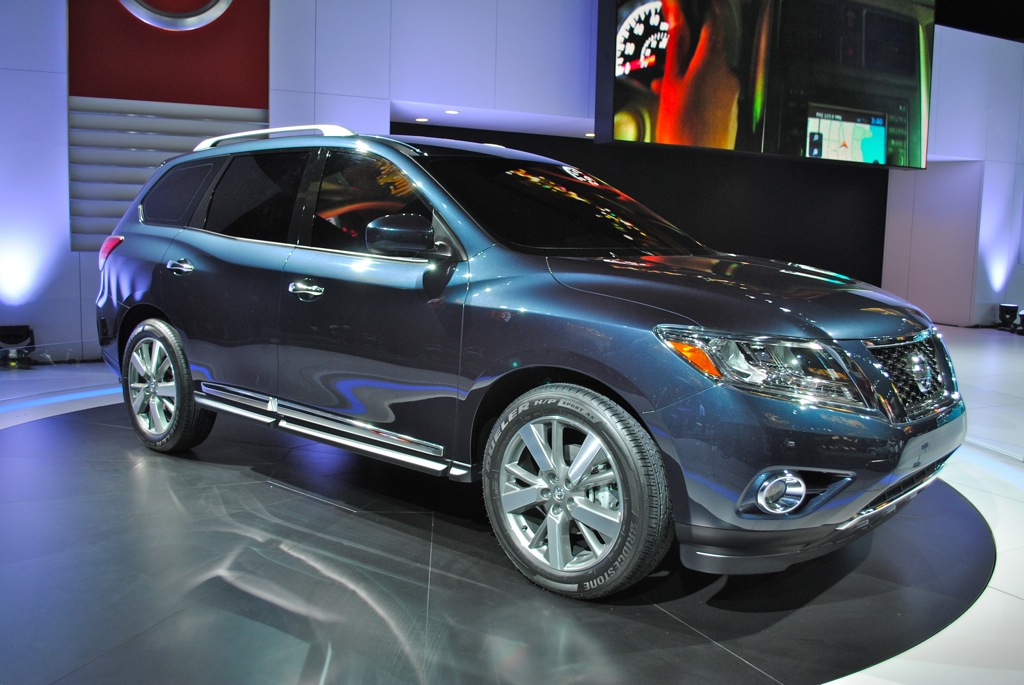 Nissan surprised quite a bit of people—including myself—with the unveiling of their latest Pathfinder concept, the biggest difference being is that it’s no longer a tough, body-on-frame SUV, but a unibody crossover a la baby Murano. And coming down the news pipeline are some details regarding the Pathfinder’s big 2012 debut.

Officials at Nissan apparently confirmed that the Pathfinder will come with their long-running VQ V6 in its latest form, pumping out 3.5L, mated to a CVT transmission—with Nissan being one of the very few manufacturers who’ve made CVTs not so terrible—and all-wheel drive. Official power figures haven’t been released, but it’s safe to assume that the V6 in the Pathfinder will be similar to the Infiniti JX’s 3.5L V6, which makes 265hp and 248 lb-ft of torque.

Nissan also supposedly said that those thinking the Pathfinder has gone too soft shouldn’t jump the gun with their assumptions. The new Pathfinder’s AWD is said to be fully lockable in four-wheel drive mode for when the going gets rough.

To conclude, Nissan said that we could all expect a big show to come around for the full production debut of the new Pathfinder later in the spring at the New York International Auto Show. 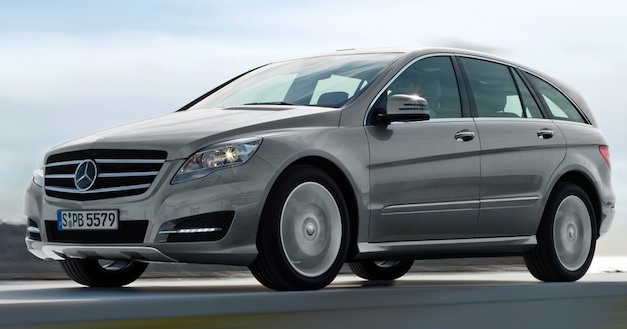 Report: Mercedes to succeed R-Class with a new generation

November 6, 2013 Chris Chin Comments Off on Report: Mercedes to succeed R-Class with a new generation