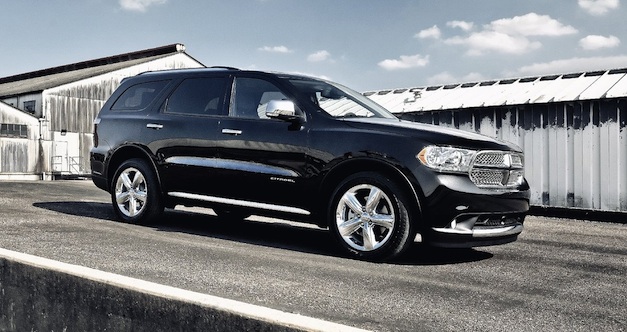 Dodge is making some new additions to the already well-received interior on its Durango model. Available on all models, the Durango will now have the option of captain’s chairs for second row seating.

“The 2012 Dodge Durango has been incredibly well received by customers and critics alike,” said Reid Bigland, President and CEO – Dodge Brand. “One message we hear repeatedly is how spacious and refined the Durango’s interior is. With the addition of second-row captain’s chairs, we’re now taking Durango to an even higher level of luxury and value, when combined with its best-in-class power, towing and driving range.”

Available on the SXT, R/T, Crew and Citadel models, the chairs are not just comfy; they also fold flat, and have the option of upgraded soft-touch armrests for an extra $695.

The brand didn’t stop at the captain’s chairs, however. To go along with the upgraded pair of seats, Dodge is offering two console options to determine what will rest in between the seats, and still allow easy access to the third row. Charging and storage are included as the highlighted features for each option.

Ford to unify its compact SUV lineup on a global basis

January 25, 2011 Omar Rana Comments Off on Ford to unify its compact SUV lineup on a global basis 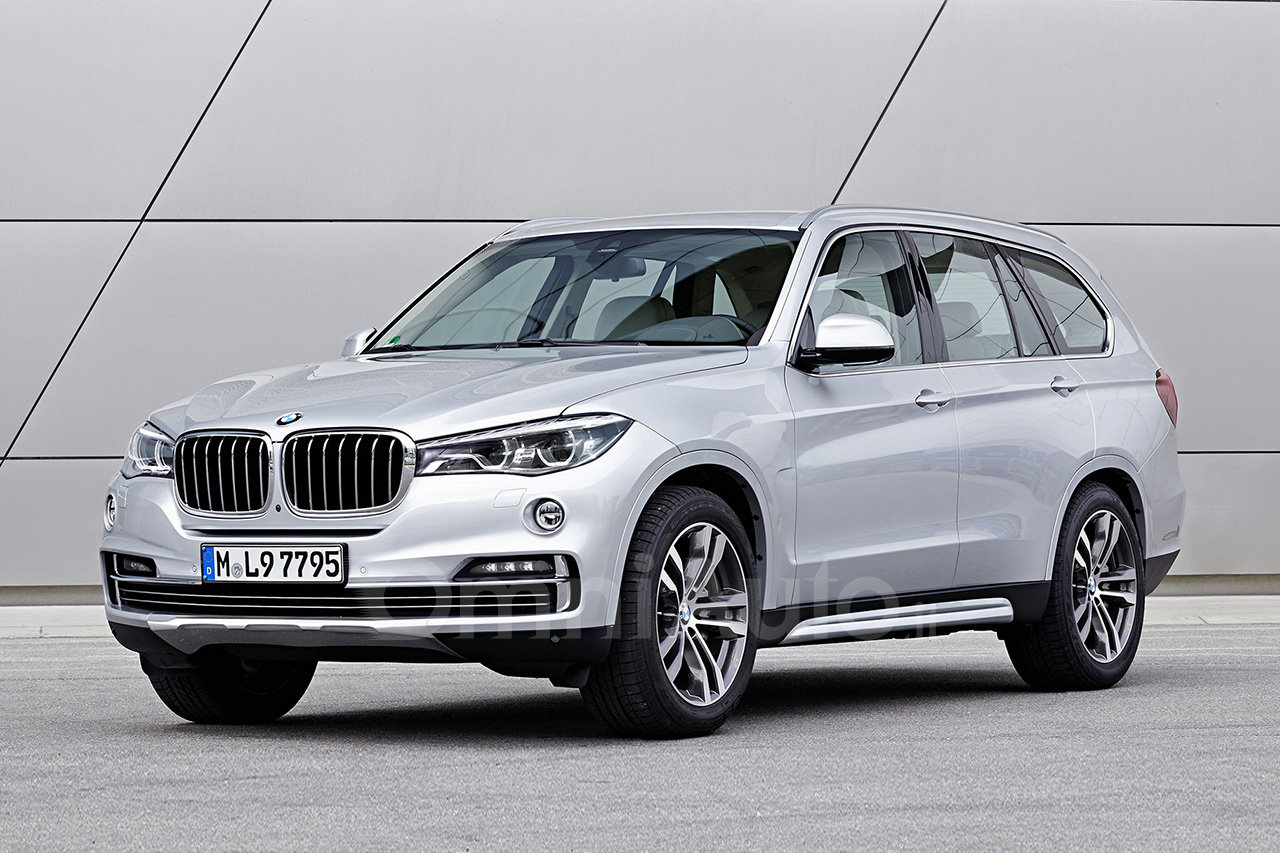 Photo Rendering: This is what the new BMW X7 flagship SUV could look like

April 22, 2016 Chris Chin Comments Off on Photo Rendering: This is what the new BMW X7 flagship SUV could look like