Head of Audi Group Design Wolfgang Egger is now taking over the Audi Brand Design operations as well. Accompanying the announcement is a head shot that doubles as a teaser photo that uses a fuzzy image of what could possibly be next for the Audi TT as a backdrop.

What little we can decipher shows similar front end lines to the current model, with an updated front bumper fascia and headlamps. While this is one of many possibilities, its timely appearance says otherwise.

Stefan Sielaff currently holds the position Egger is taking over, and will be the new Head of Volkswagen Design Center in Potsdamn and the brand’s Head of Interior Design. In addition to all of Audi design, Egger will also head all of Lamborghini design. Sielaff played a large role in Audi’s current designs including the Audi A6 and A8, and is responsible for the addition of LED lights, along with the creation of the Audi e-tron Spyder and the A2 e-tron.

Egger’s resume includes Head of Alfa Romeo Centro Stile, Head of Lancia Centro Stile, and lead design on the first Audi e-tron concept and Audi Quattro concept, among others. He will be being in the new position as of February 1, 2012.

Expect to see a new TT concept for 2012, with production anticipated for 2014. 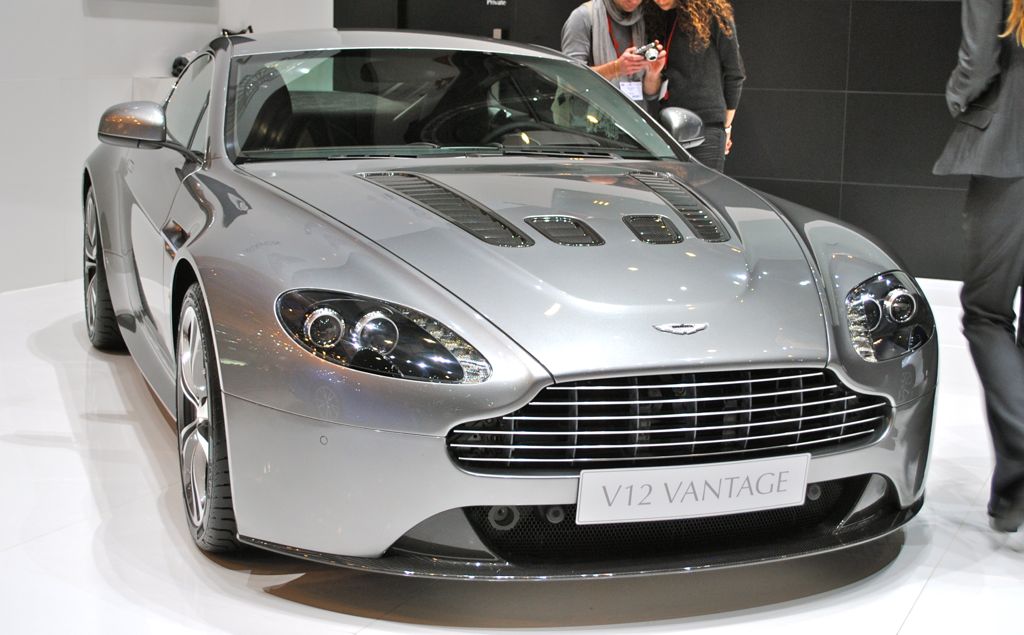