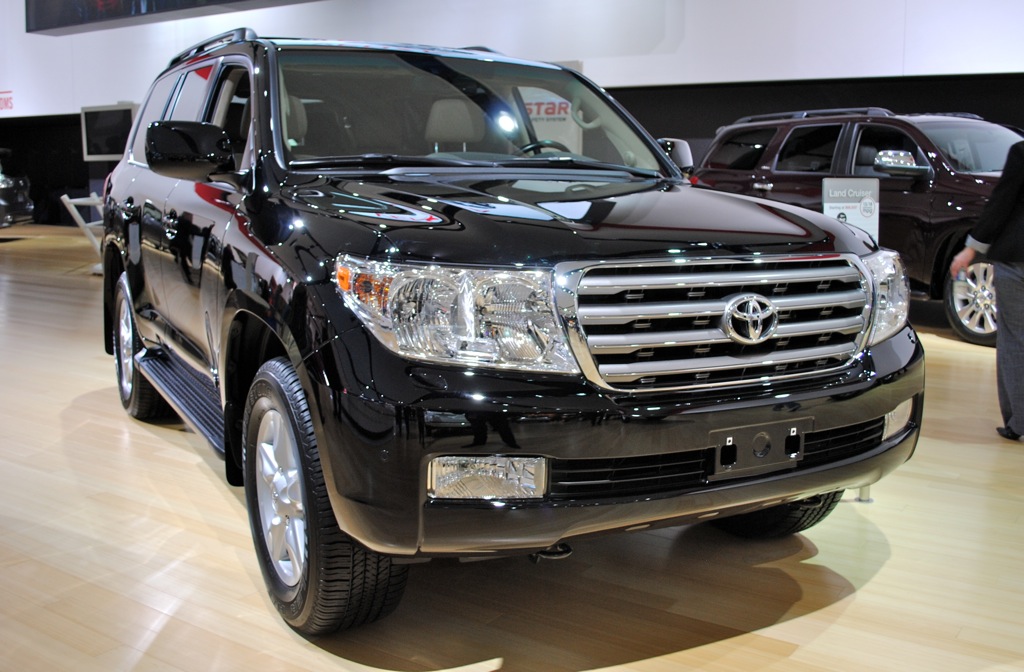 Hanging out between a bunch of fuel-efficient debuts today at the Toyota stand here at the 2012 Detroit Auto Show is the new 2013 Land Cruiser. Toyota has released pricing for the new model which will go on sale in early February.

EDIT: We apologize for the confusion. The one pictured from the floor is a pre-facelift Land Cruiser. Three pictures of the 2013 Toyota Land Cruiser, post-facelift, have been added to the gallery so you can compare and contrast the minor differences.

Kia being sued over background music used in 2010 Sorento ad

March 22, 2010 Omar Rana Comments Off on Kia being sued over background music used in 2010 Sorento ad 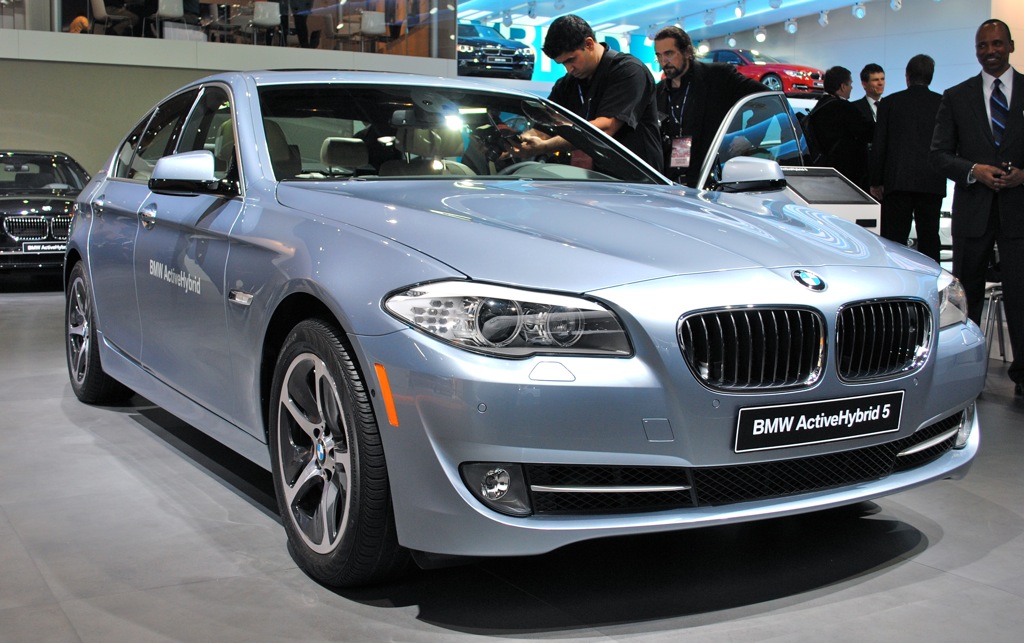