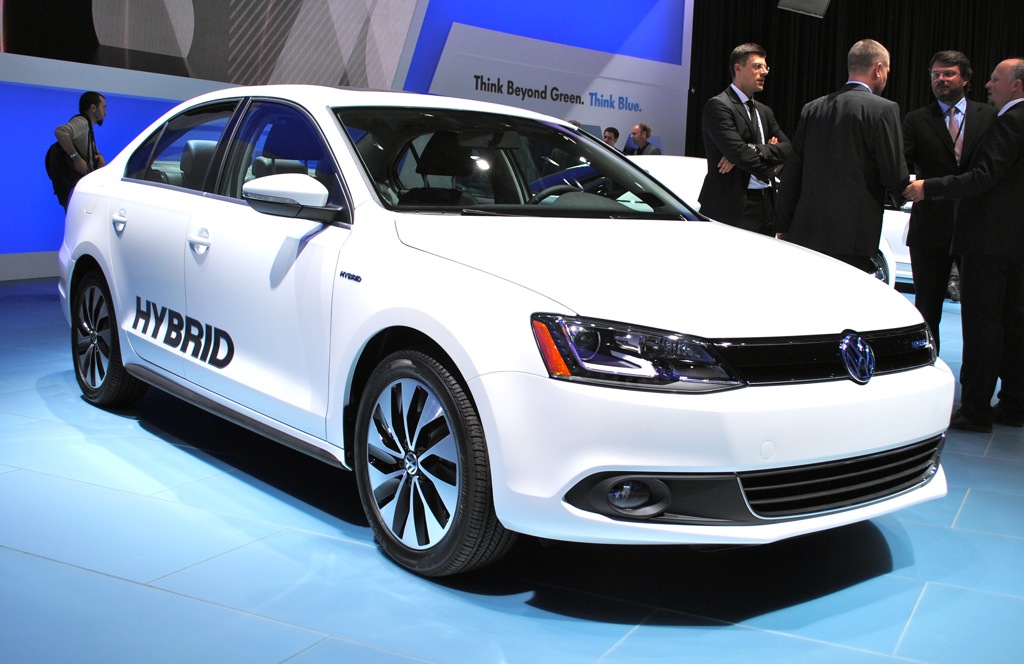 A couple of days ago, VW teased a car under a sheet. Today we know what it is…not a Scirocco, but a hybrid Volkswagen Jetta offering full electric action at up to 44mph.

Similar to the diesel Jetta, 45 mpg happens on the highway and the hybrid Jetta gets 30 % better than the gas powered variant in the city. A downsized four banger chucks out 150bhp/184 ft-lbs plugged into a electric motor responsible for 27 more horsepower. Apparently, that also allows to be the fastest compact hybrid in-class with an estimated 0-60 mph in less than 9.0 seconds. The Jetta Hybrid comes with a seven speed dual clutch automatic as standard. 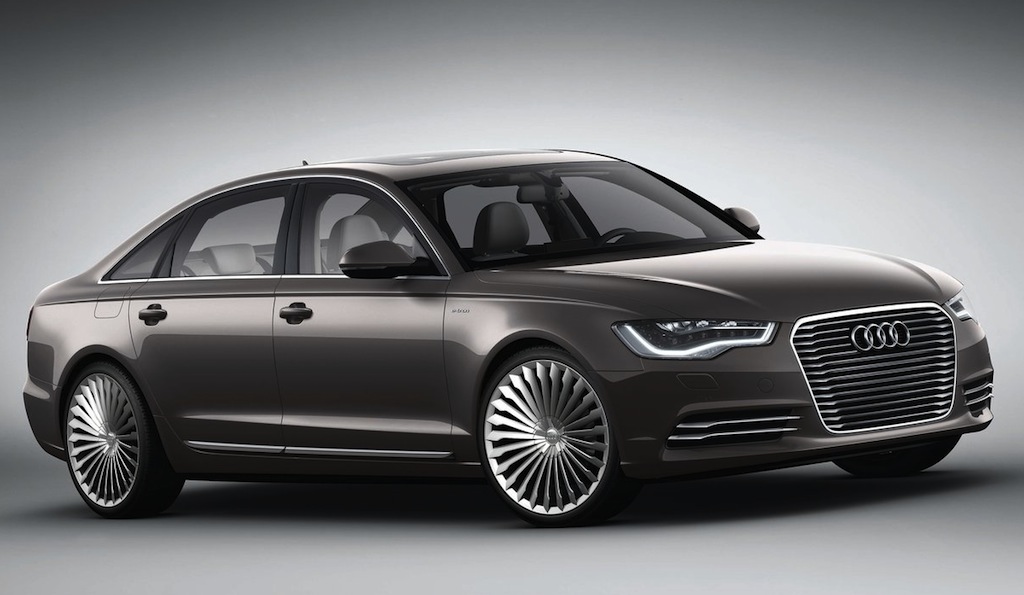