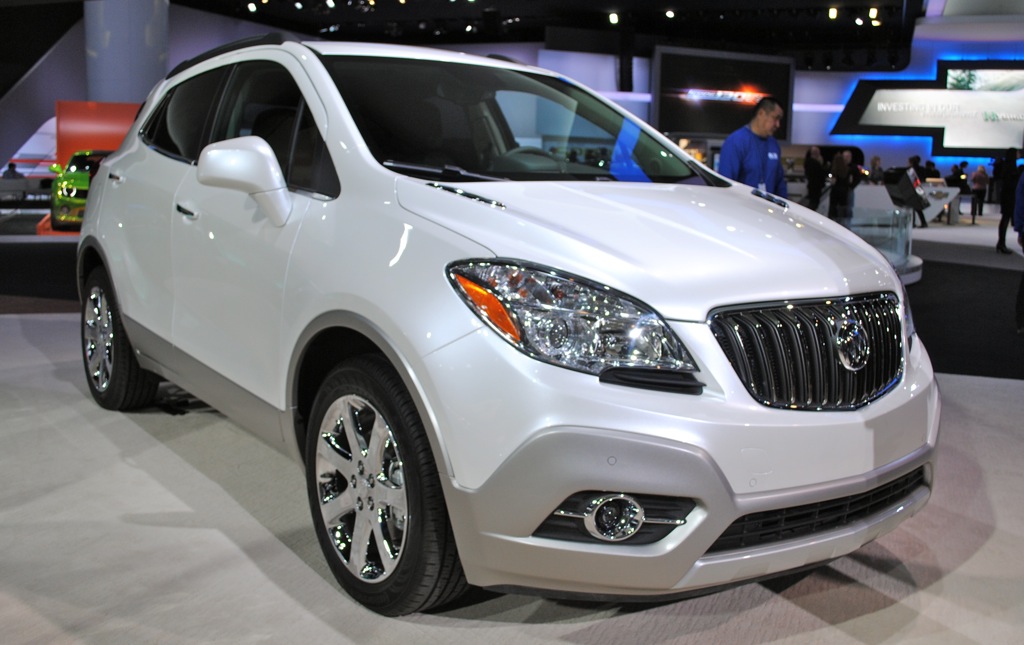 Buick has been teasing us with the idea of a new compact crossover for quite some time. But thanks to the 2012 North American International Auto Show, the new 2013 Buick Encore was fully unveiled earlier today.

“Buick Encore is a great-looking, smart choice for those who want luxury crossover amenities in a more maneuverable and agile vehicle,” said Tony DiSalle, U.S. vice president of Buick Marketing. “It represents a luxury alternative for a new audience of Buick customers, and delivers features and flexibility not typically found in vehicles of its size today.”

Powered by GM’s global 1.4L turbocharged Ecotec four-banger, the Encore gets an estimated 140-hp and 148 lb-ft of torque to play with. But the engine also receives some changes to help boost the Encore’s fuel economy such as a high-efficiency alternator, regulated voltage control, electronically-controlled returnless fuel system and deceleration fuel cut-off. Power is delivered to the front-wheels through GM’s Hydra-Matic 6T40 six-speed automatic. All-wheel drive is also optional.

Unique to the 2012 Buick Encore is an active version of Buick’s QuietTuning, a system that actively cancels out certain sound frequencies and vibrations to give the Encore a new level of luxurious quietness and refinement.

The 2013 Buick Encore will be available in your local showrooms in early 2013 with pricing to be announced closer to that time. 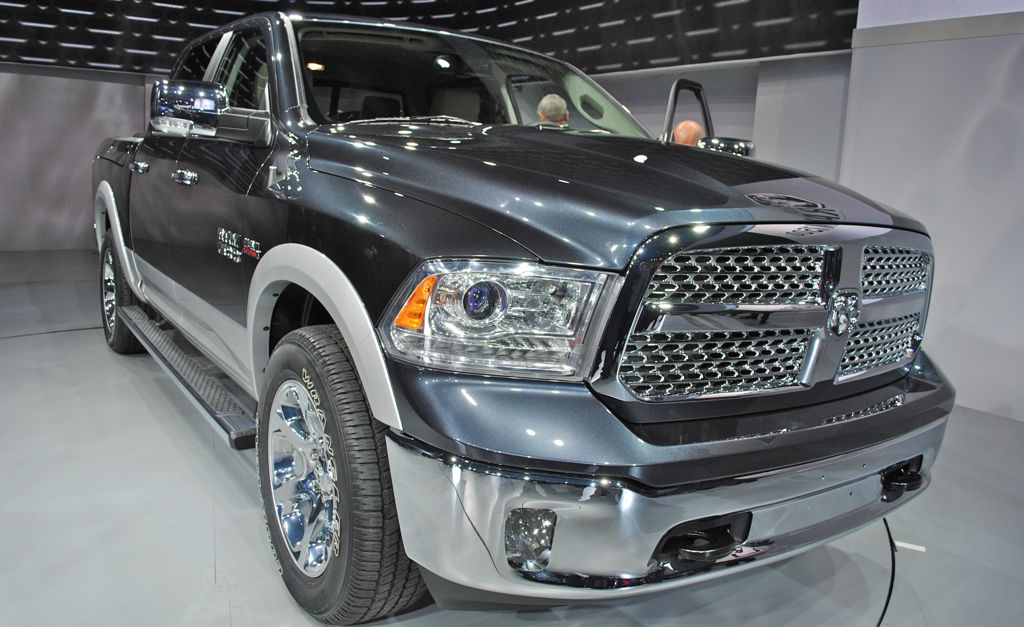 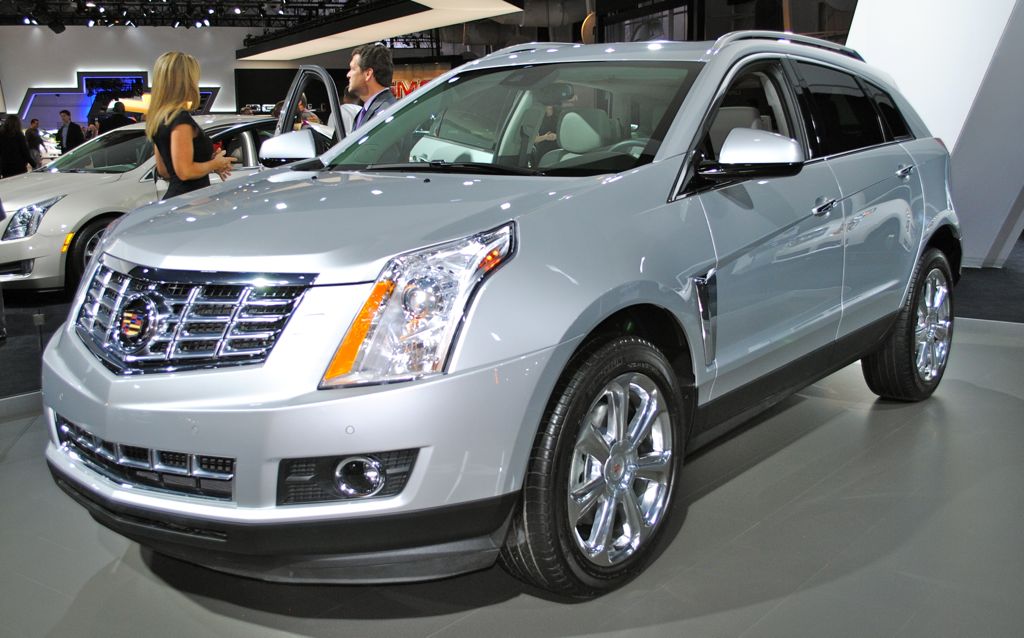 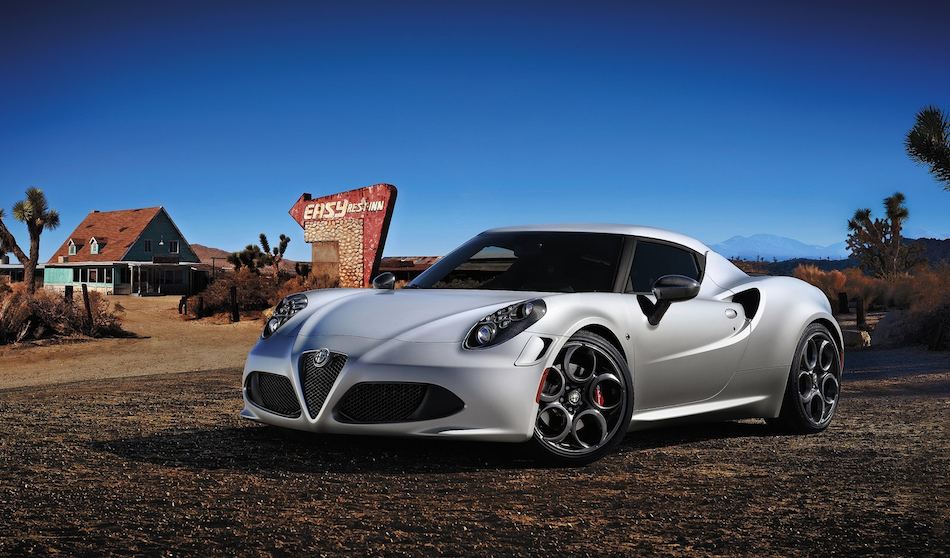 Report: Alfa Romeo to introduce more variants of the 4C with different headlights

October 16, 2013 Chris Chin Comments Off on Report: Alfa Romeo to introduce more variants of the 4C with different headlights