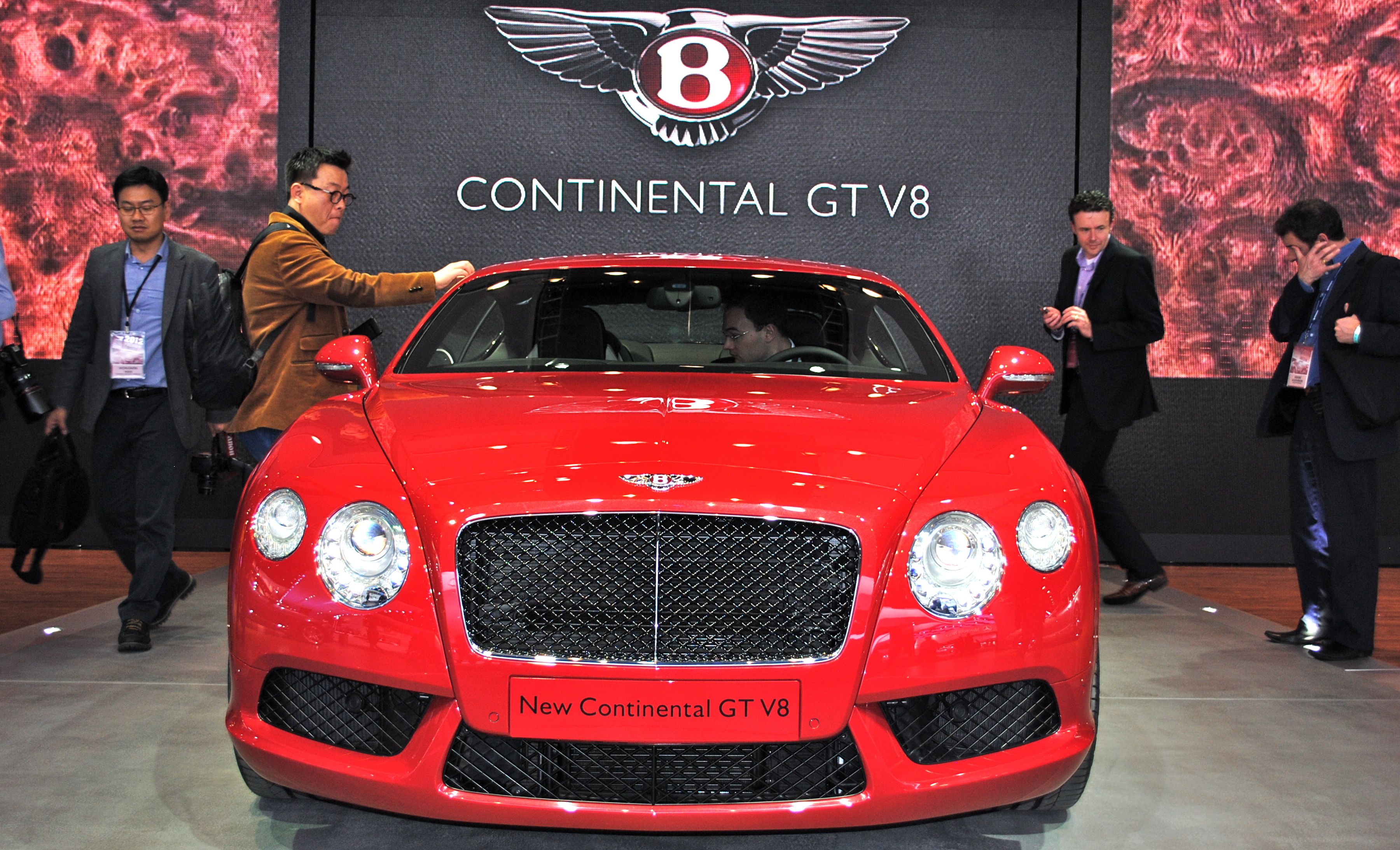 Corporate Average Fuel Economy ratings (CAFE) have been taking their toll on manufacturers in many aspects. And because of the pressure from the government to reduce fuel consumption, Bentley more or less unveiled their answer to help reduce their brand’s CAFE rating earlier today at the 2012 North American International Auto Show. For the first time ever, the Continental GT and Continental GTC now comes with an alternative engine option.

Powered by a twin-turbocharged and intercooled 4.0L V8 that’s similar to the one in the current Audi S8 and S7, the cheapest Bentley of them all gets 500hp and 487 lb-ft of torque to play with.

That said, because the Continental GT has been the cheapest car that the winged marquee has sold and because of its Volkswagen Phaeton D-Platform roots, I have personally coined the Continental GT as the Volksinental GT, or the People’s Bentley…relatively speaking.

The Volksinental GT V8’s power is channeled through an all-new close-ratio 8-speed automatic with all-wheel drive for a 0-60 time of just 4.6 seconds and onto a top-speed of 188 mph.

Thanks to the smaller engine, the Continental GT and GTC V8 benefit from a 40% increase in fuel efficiency and CO2 emissions.

Other differences to help separate the V8-powered GT and GTC from the W12-powered cars are some aesthetic updates and unique wheels.

The Continental GT and GTC V8 will be available near the end of 2012 and pricing will be announced closer to the launch date. So if you put your order in already for one of these puppies, better hope you get it before the world supposedly ends. 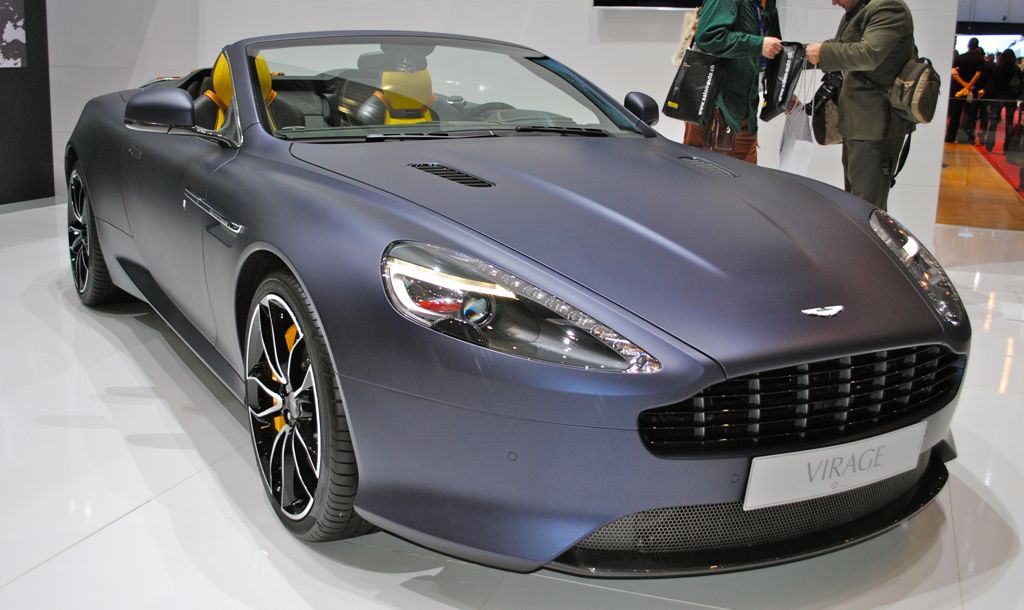 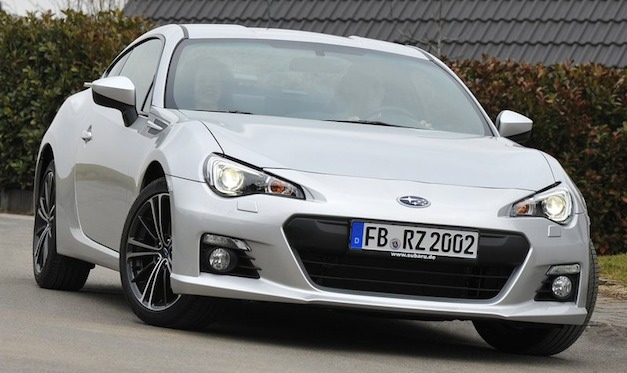