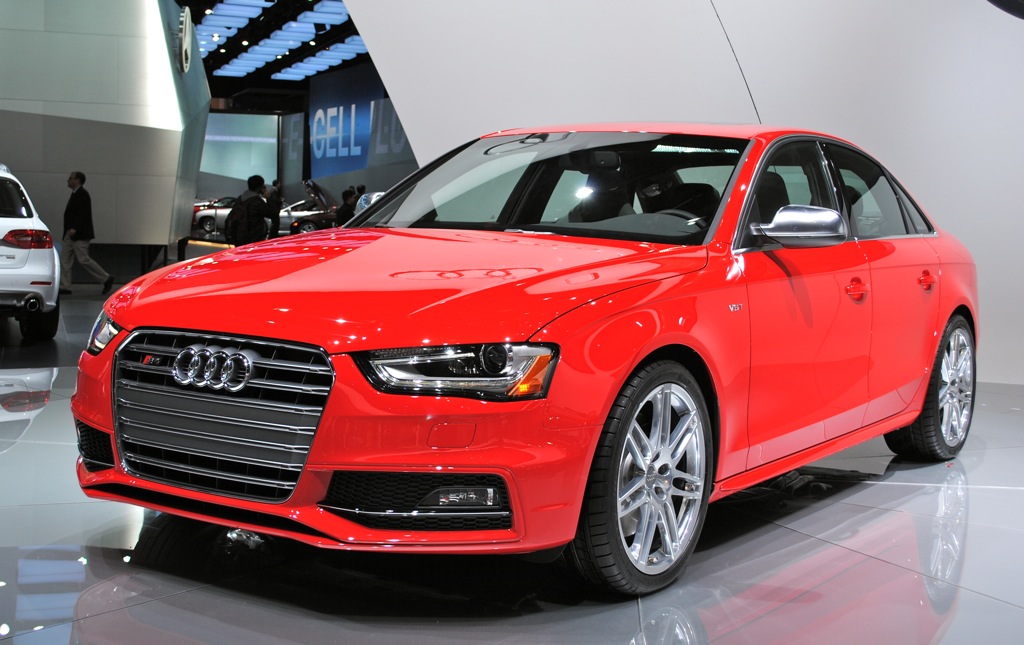 Now that Audi let slip the A5, S5 and RS5, the new A4 and S4 are out. The other tidbit that slipped out is that the Allroad Quattro (wagon) is back. Ten years ago, Audi was offering Tiptronic in their A4s, which adjusted the downshift proclivity, now in an A4 or S4, if the computer senses a sporty driver, it sharpens up the dynamic steering response, throttle response and shifting. Thanks to the Audi MMI interface, users can also now make driving profiles and presets within.

In the engine room, one will find the two liter turbo four (211bhp/258ft-lbs) or the 3 liter six (333bhp/325ft-lbs). The nomenclature changes a bit too: the A4 now represents the four cylinder while the S4 represents the six. The S4 comes with a six speed manual or an optional seven speed automatic. The A4 can be had with an eight speed auto or a six speed manual. The Sllroad comes standard with the eight speed auto. 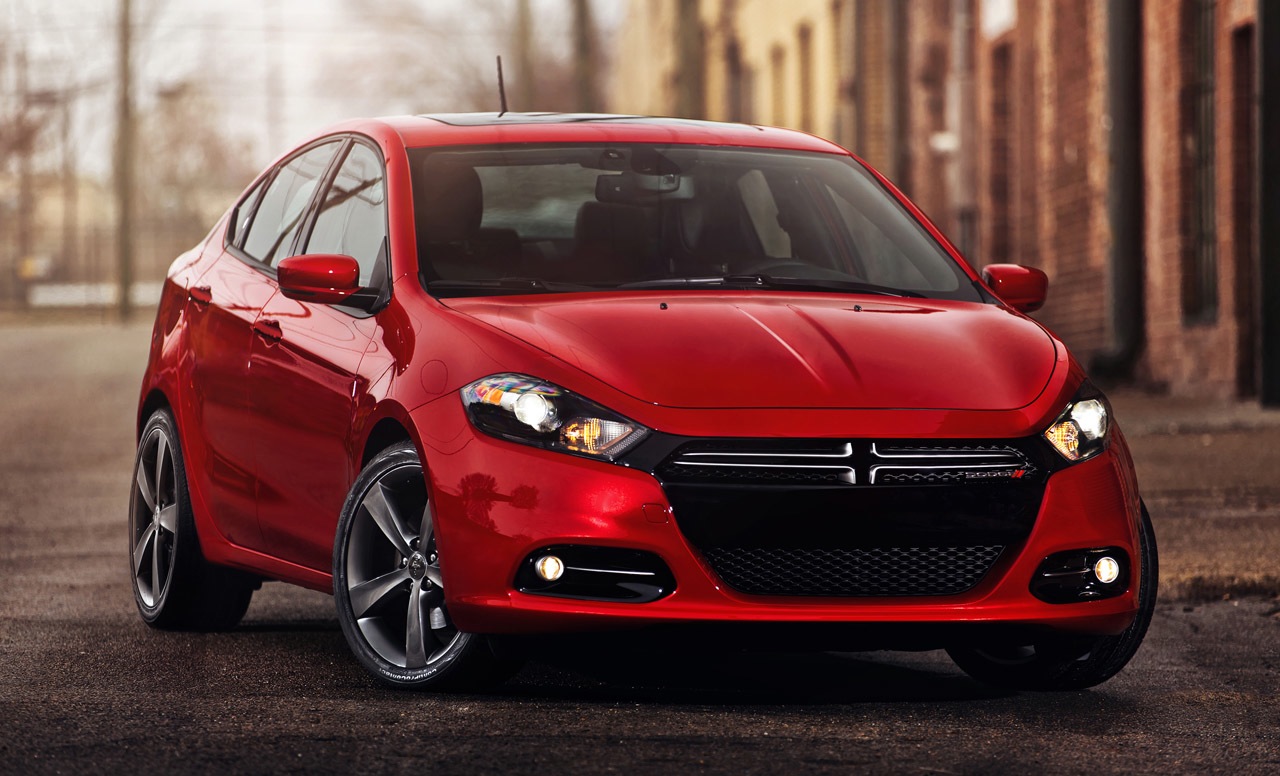