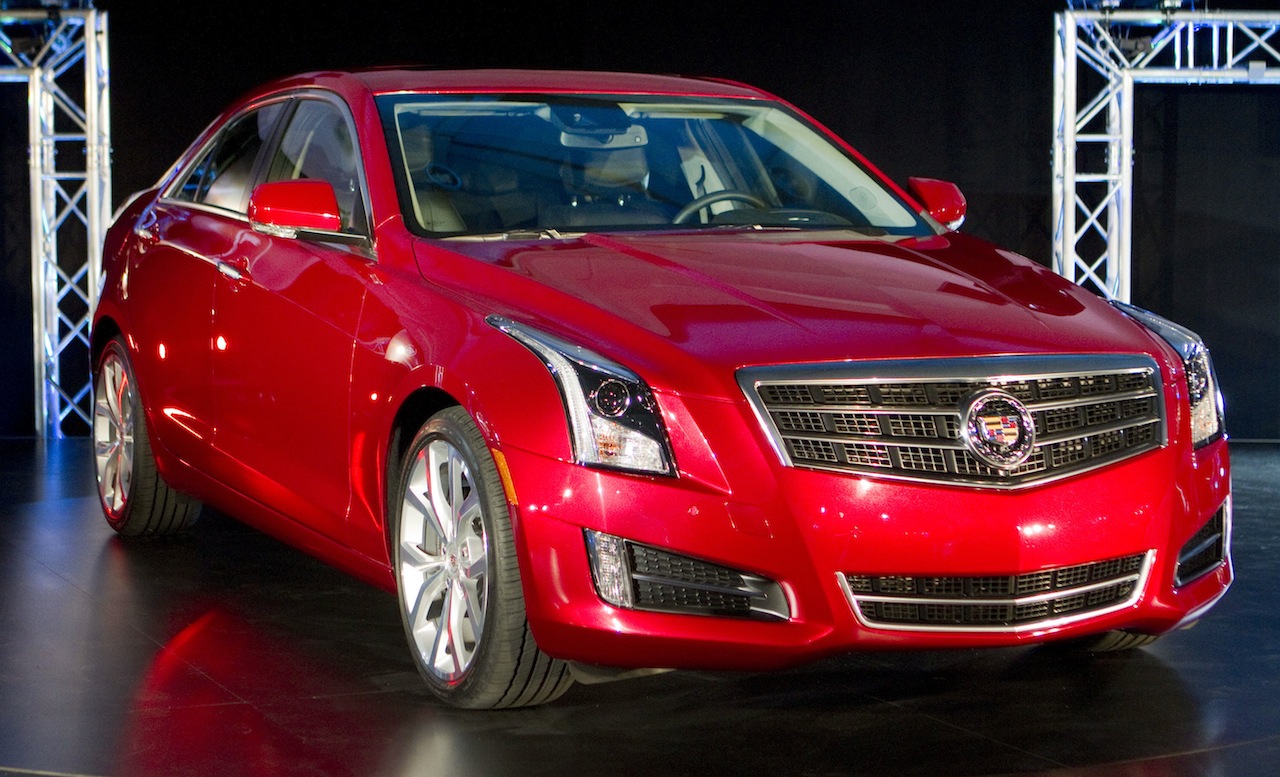 Cadillac pulled the virtual sheets off of its latest attempt to dethrone the proverbial BMW 3-Series in its segment today ahead of its full world debut at the 2012 North American International Auto Show: the new 2013 Cadillac ATS.

“Designed with quick, nimble and fun-to-drive dynamics, ATS expands Cadillac’s portfolio into a crucial global segment,” said Don Butler, vice president of marketing for Cadillac. “For a new group of luxury consumers, this is a car that will fit their lifestyle and challenge the segment’s status quo.”

And we’re not going to beat around the bush. Cadillac has thoroughly showed the world that they can make quality automobiles that are very worthy opponents and alternatives to the already established foreign makes and models. This new compact luxury ATS is no different.

Thus far on paper, the baby CTS promises to make the compact luxury segment much more interesting. Donning what Cadillac calls one of the lowest curb weighs in the segment—less than 3,400lbs—combined with rear-wheel drive and a near 50/50 weight balance, the ATS looks like that it ain’t no slouch, especially when compared to the last compact Cadillac had attempted decades ago, the Cimarron. And as majority of us driving enthusiasts know, the less weight, the better the car in nearly all respects.

“Low weight gives the ATS a more nimble and controllable feel, while also optimizing the performance and efficiency of the powertrains,” said David Masch, ATS chief engineer. “But we were careful to manage the weight while maintaining Cadillac’s signature levels of refinement.”

Also bolstering the ATS’s potential is Cadillac’s first ever five-way multi-link independent rear suspension, with multi-link double-pivot MacPherson struts up front—all technology that has had the Germans riding on a wave of success since the 1980s.

Powering the new ATS is a selection of three engines: two four-cylinders, with one to be turbocharged, and Cadillac’s tested and proven 3.6L V6 for the North American market only. 6-speed manual and automatic transmissions will be available along with standard rear-wheel drive and optional all-wheel (Check out the spec sheet after the jump for a complete breakdown).

“More than just another new entry, the ATS aims to change the status quo of the European-dominated segment,” said Butler. “That is why our approach in all elements of its development is so extensive and focused.”

More details will be announced later on at the full presentation debut of the 2013 Cadillac ATS. Either way, this latest effort from America’s top brass has us postulating up the wazoo as to how many variants Cadillac could potentially come up with, especially since Caddy clearly has the ATS’s sights set on the BMW 3-Series. An ATS coupe/convertible? Or what about a wagon? An ATS-V in multiple forms like the CTS-V coupe, sedan and wagon? Hell, forget that. It’s already hard enough waiting to drive one. 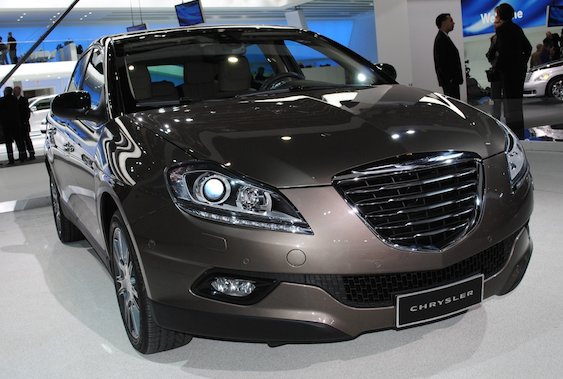 Brand Spankin’ New Images: 2011 Volkswagen Phaeton in all its glory

June 10, 2010 Omar Rana Comments Off on Brand Spankin’ New Images: 2011 Volkswagen Phaeton in all its glory