The Hagerty Fantasy Bid contest is a yearly event where classic car fans get a change to take part in the Barrett-Jackson auction by guessing on sales prices for cars to win prizes.

This year, Speed will be giving away a ‘one-of-a-kind’ Ford Racing Champions Shelby GT500 Special Edition Mustang as the sweepstakes prize. Entry is gained simply by bidding during the Hagerty Fantasy Bid Game.

What more could you ask than winning a ‘one-of-one’ Shelby GT500 Special Edition Mustang,” said Rick Miner, SPEED Senior VP of Production, Network Operations & Executive Producer. “What is Barrett-Jackson all about if not one of one? Not only is this a dominating street machine, but like any rare vehicle – especially a one-of-a-kind offering – it’s the pinnacle of what people seek out in car collecting.”

This Special Edition Mustang was built in part by Trevor Bayne, Daytona 500 champion, and Ricky Stenhouse, Jr., Nascar Nationwide Series Champion. The team added a Ford Racing Supercharger kit and a high performance handling pack, among other modifications and upgrades, to the 5.4-liter V8 to kick out 750hp, sure to make any winner happy. 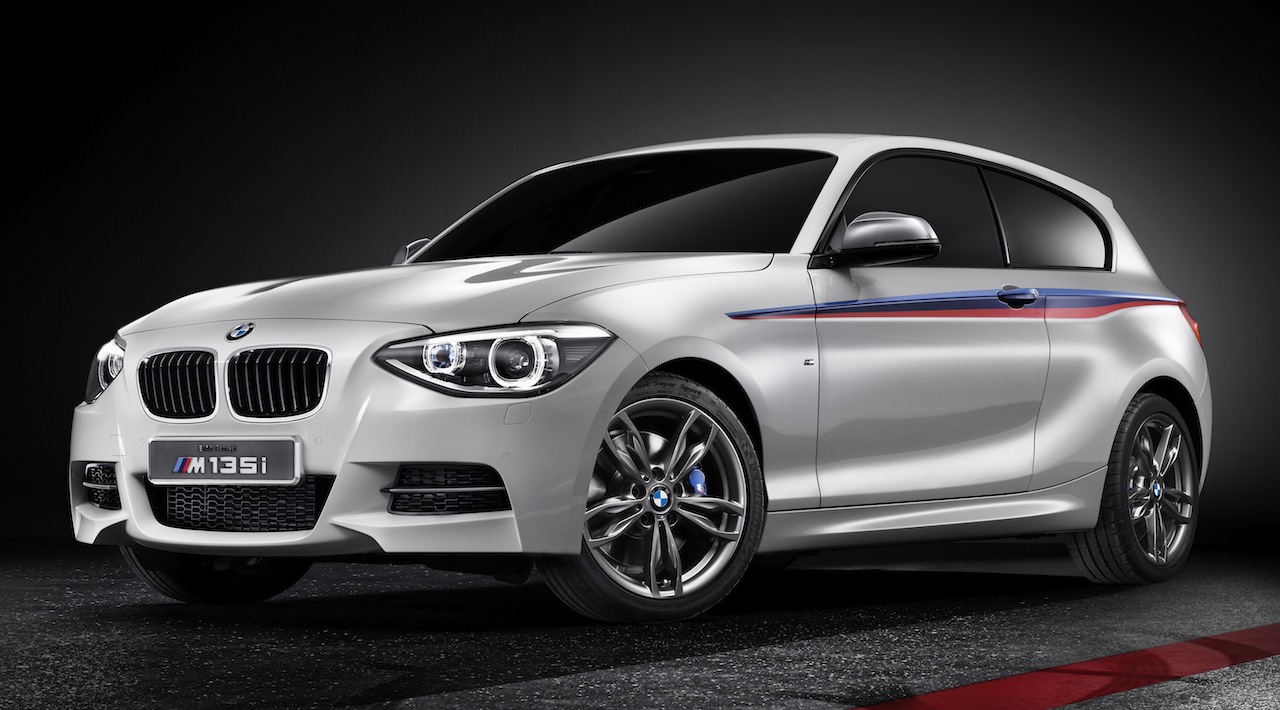 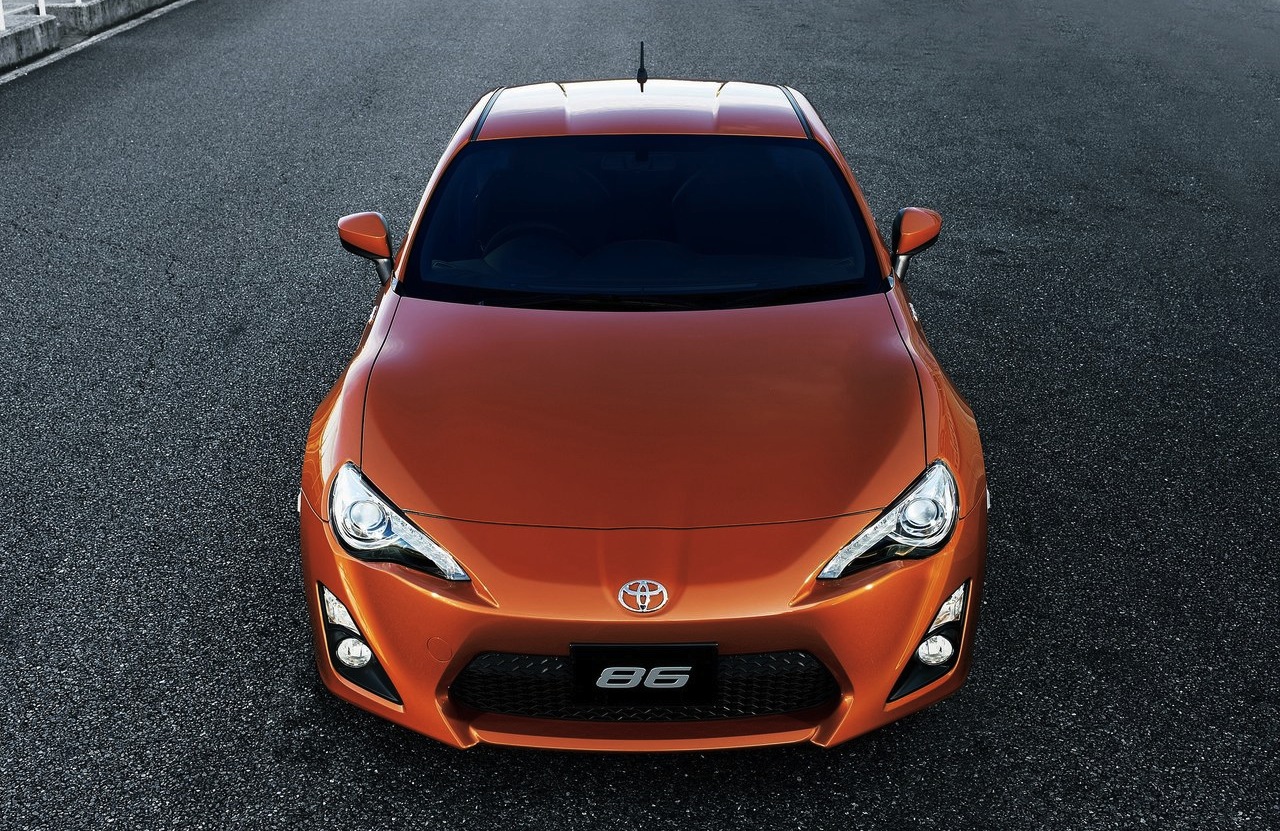