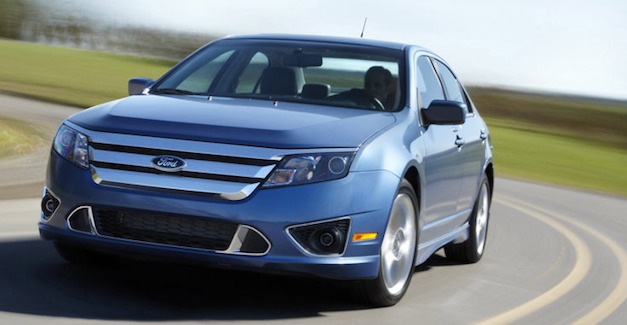 As FoMoCo prepares to take the wraps off of the new 2013 Ford Fusion next month, the company is celebrating the sale success of the currently model that continues to sell at a record pace. Sales of the Ford Fusion, which was introduced in 2006, have steadily increased and it also became the company’s best-selling car in 2011.

“Since launching in the 2006 model year, Fusion has reinforced Ford’s commitment to the midsize sedan market,” said Samantha Hoyt, Fusion marketing manager. “Recognized as a Best Buy every year since launch, Fusion is a key contributor to Ford’s car renaissance.”

Between 2006 and 2010, the Fusion helped Ford expand its share of the mid-size segment by 5.2 percentage points.

Ford says that the majority of Fusions sold are highly equipped models. Specifically: 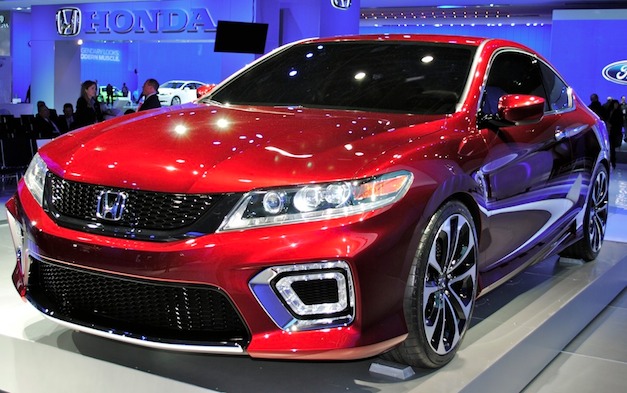 Report: 2013 Honda Accord to get ‘Sport’ trim and CVT transmission