At the 2012 Detroit Auto Show, the Chrysler brand will expand the 2012 300 sedan lineup with the new Luxury Series package that gives the model some luxury appointments including ultra-premium nappa leather and hand-sanded matte wood.

“The new 2012 Chrysler 300 Luxury Edition is more than just our flagship car, it’s the trophy for the tireless majority, an automobile designed and built to meet the most discerning of expectations,” said Saad Chehab, President and CEO – Chrysler Brand, Chrysler Group LLC. “It’s fitted with a paddle shifting eight-speed transmission found only on cars twice its cost, dressed with the highest grade Italian Poltrona Frau leather and finished with hand sanded real wood found only in exotic cars – all to deliver a surprising combination of hyper craftsmanship, style, technology and ‘uber’ best-in-class fuel economy at 31 mpg.”

The 2012 Chrysler 300 will also be the first luxury sedan with an 8-speed automatic transmission mated to a 3.6 liter 292-hp Pentastar V6 engine allowing for a 31 highway mpg rating. Other than that you have the 363-hp 5.7-liter HEMI V8 engine with Fuel Saver Technology.

The Manufacturer’s Suggested Retail Price of the 2012 Chrysler 300 Luxury models is: 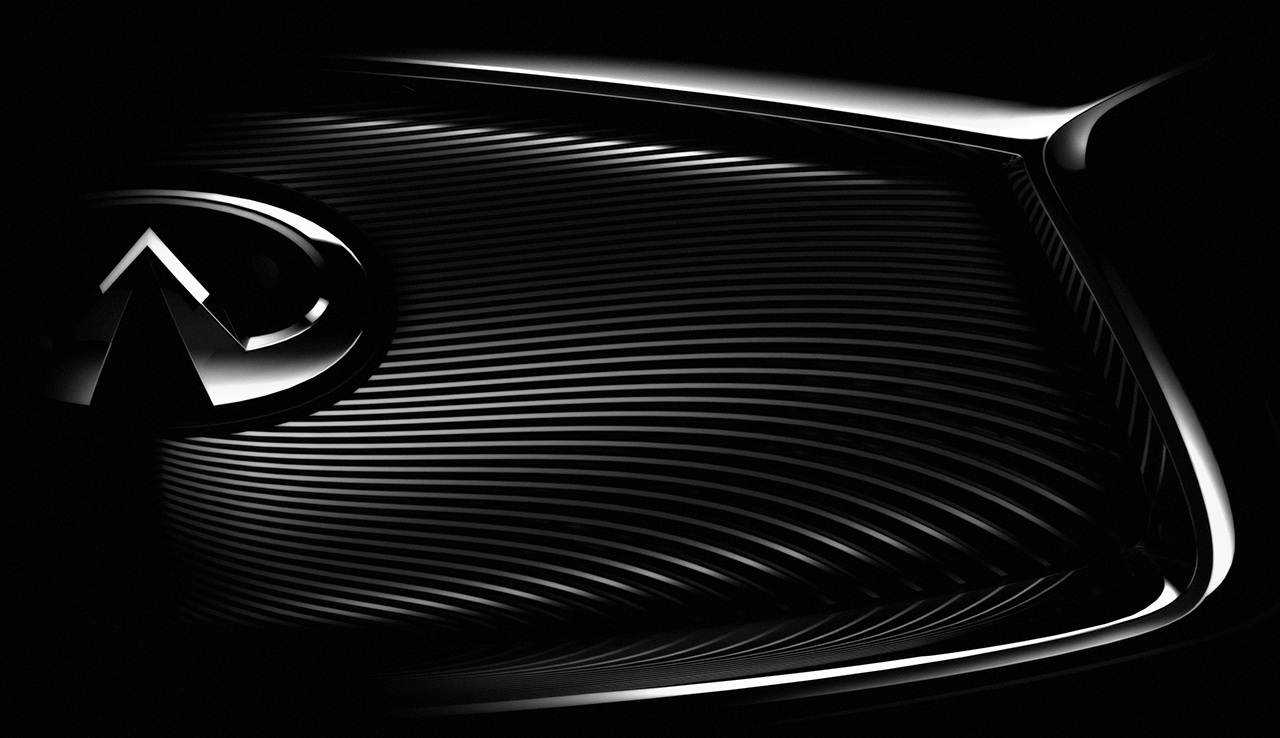