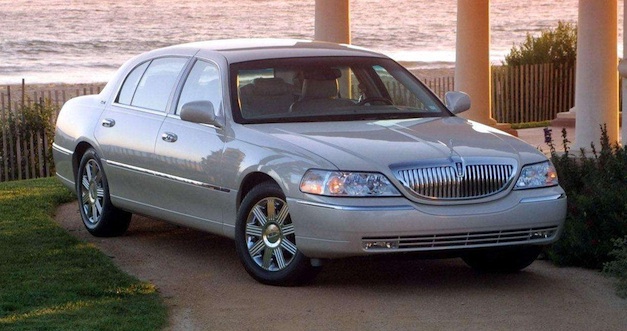 A recent survey of the 65 and over crowd and their preferences in cars shows that seniors are the lifeline of some of their common picks.

The top ten list is mostly models that wear Cadillac, Buick, and Lincoln badges. Sales to seniors make up to 90 percent of some of the models on the list, composed by TrueCar.com. Analyst Jessie Toprak, who tracked the last two years of sales, comments that seniors usually go for what’s familiar from their youth. Although Hyundai is on the list, Toprak attributes this to the brand’s low cost.

The following are the top ten cars, the first five of which would have been retired if it were not for those over 65: