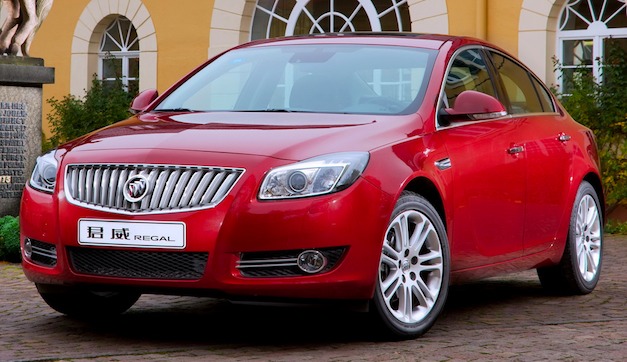 Tensions have been mounting between the U.S. and China in regarding trade in various capacities. Adding to that is China now seeking to impose anti-subsidy and anti-dumping duties on U.S.-made cars imported to the country.

China’s ministry made a statement citing “substantial damage to China’s domestic industry” being caused by cars and SUV’s made in the U.S., then dumped into its market.

The Detroit 3 is expected to feel the most affect from the duties, which start today, and will be in place for two years. Vehicles with a 2.5-liter engine capacity or greater can face duties up to 21.5 percent. General Motors Co duties will be between 8.9 and 12.9 percent for anti-dumping and countervailing. BMW AG’s U.S. units will have 2 percent duties, Mercedes-Benz U.S. divisions are at 2.7 percent, and Chrysler Group is looking at anywhere from 6.2 percent to 8.8 percent.

China joined the World Trade Organization ten years ago, and since, 12 trade cases have been filed against the country from the U.S., including 5 under President Barack Obama. Experts predict trade disputes with China to continue, and many that trade with China have increasing concerns. 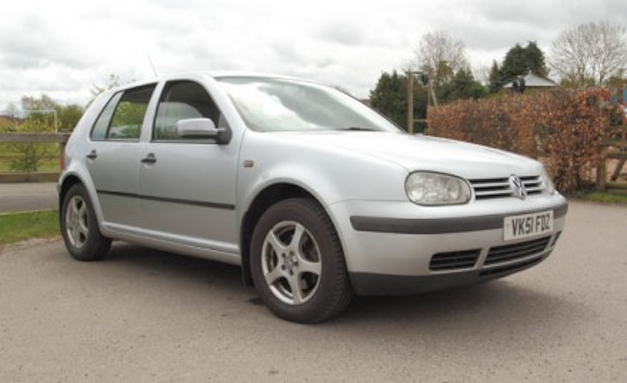