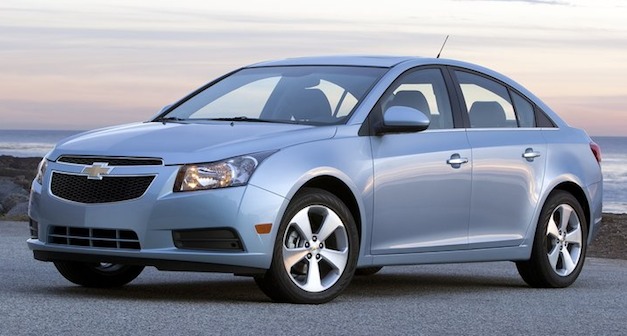 Production for the Chevrolet Cruze at the Lordstown, Ohio plant has been temporarily suspended due to an unknown supplier issue as of Monday afternoon.

Employees on the first and second shifts worked shortened hours, as production stopped at about 1 pm eastern time, and the third shift was cut entirely. Trade workers remain on schedule for their regular shifts.

General Motors has not provided any details on the supplier issue, but spokeman Chris Lee says the automaker intends to resume production as soon as possible.

Although the Cruze is only second to the Toyota Corolla/Matrix in sales for the small car segment so far this year in the U.S., GM Chief Executive Dan Akerson feels this may present a setback in the brand’s goal of the Cruze being the top-selling car by the end of this year. So far, it has managed to top the Honda Civic in sales, which has lead the small car segment for some time, and the Ford Focus.