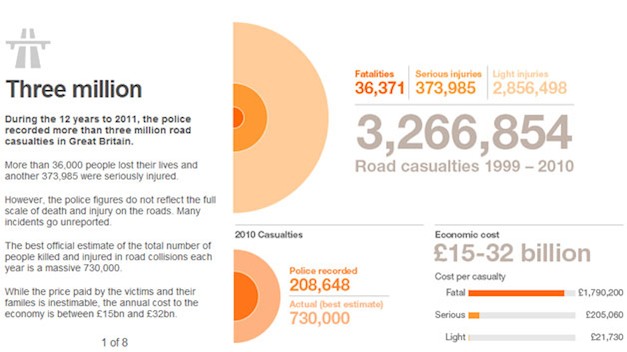 The BBC has complied Great Britain’s road casualty data over the 12 years spanning from 1999 through 2010, presenting a road map and some startling figures.

Every crash calculated was visually translated to a map of Great Britain, plotted with light points, and the result is something that is reminiscent of space or an abstract design. The more concentrated points become larger spots of light.

The information behind the map is detailed figures, reflecting the 36,000 dead, over 2 million injured, and the economic cost of roughly $19.5 billion U.S.D.

BBC also includes a special where two of its reporters shadowed an ambulance crew in London and provided details via Twitter, along with extras such as a feature on crash-proof cars.

Aerocar: One of six flying plane cars for sale on eBay

Study: Women are better at parking than men 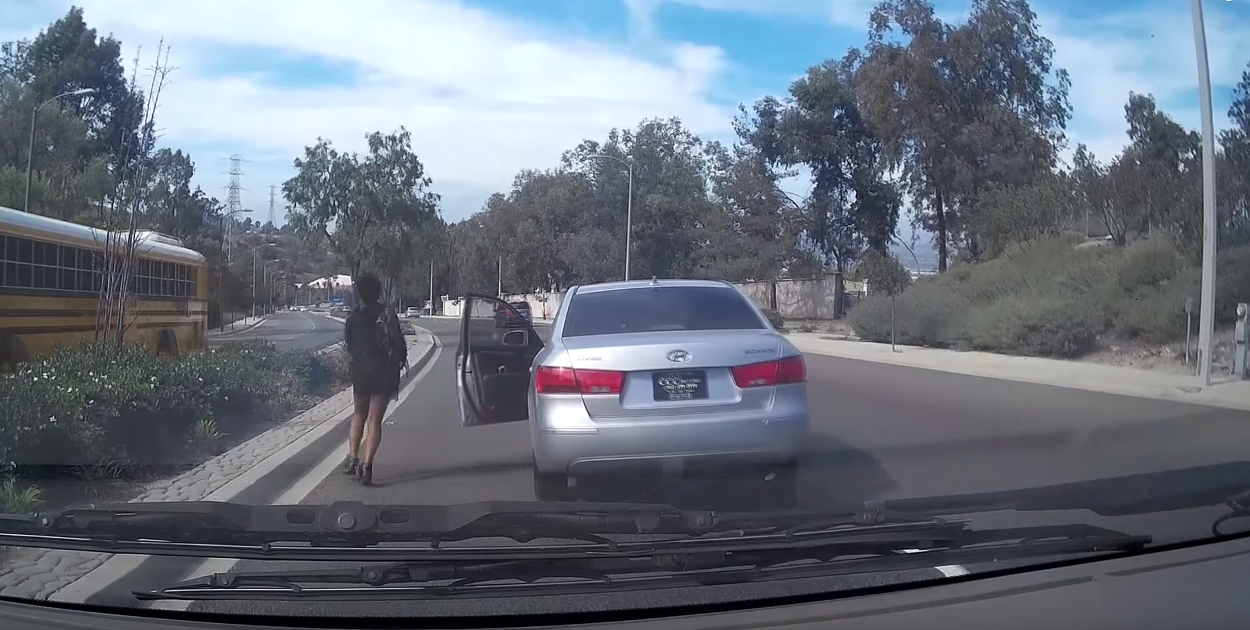 Video: This bizarre crash will have you scratching your head as much as we are

September 10, 2015 Chris Chin Comments Off on Video: This bizarre crash will have you scratching your head as much as we are