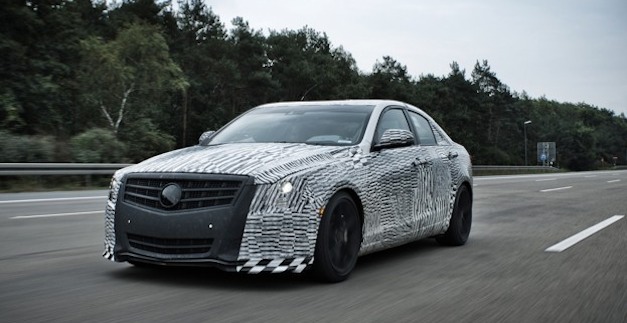 General Motors has final announced that the upcoming 2013 Cadillac ATS sedan will be powered a 2.0 liter turbocharged 4-cylinder engine. The new ATS will debut at the 2012 Detroit Auto Show next month.

“This engine is the perfect match for the new ATS, which will be a refined performance luxury sedan,” said Don Butler, Cadillac vice president of Global Marketing. “The 2.0T has an exceptionally smooth and responsive power curve that will make the ATS nimble, quick and fun to drive.”

Caddy says that at 135-hp per liter, the engine is one of the most power-dense automative engines – beating the highest-performing engines from Audi, Mercedes-benz and Cadillac.

“The 2.0T is one of the most advanced and efficient engines of its kind, and contributes to the ATS’s exceptional balance of performance and great fuel efficiency,” said Mike Anderson, chief engineer for the 2.0T engine.

The Cadillac ATS will offer a choice of a naturally aspirated 2.5L four cylinder engine and a 3.6L V6.

At 135 hp/L, the ATS 2.0T four-cylinder turbo engine has the highest power density among key competitors, including: 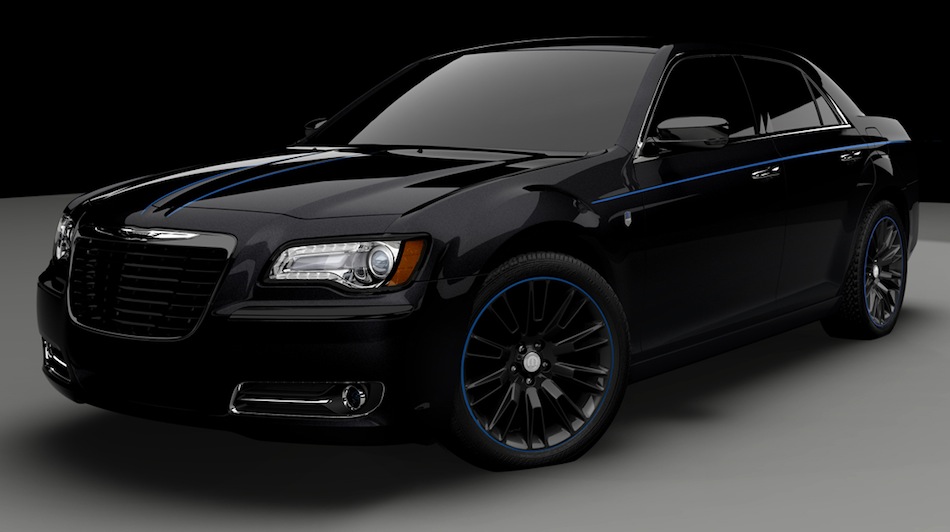 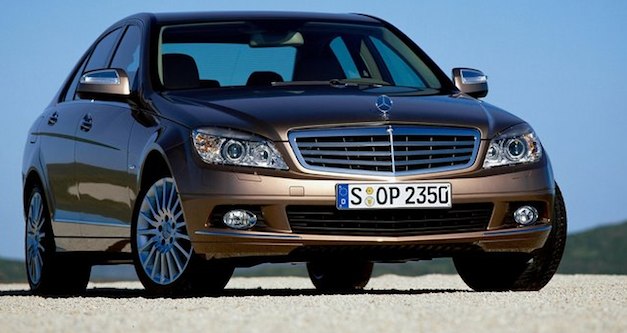