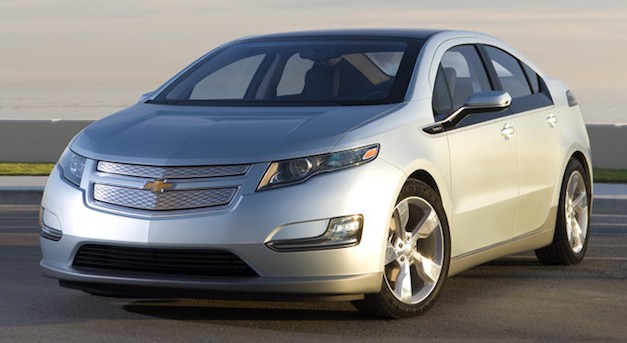 General Motors engineers are close to finalizing proposed fixes for the Chevrolet Volt battery pack that engineers believe would get rid of the risk of fire being triggered days after a crash, according to sources that spoke with Reuters today.

The Volt has been under fire since the NHTSA opened a formal probe into the plug-in hybrid electric-car this past weekend following test results that caused electrical fires up to three weeks after crash test.

Sources say that the proposed repair would involve laminating the circuitry in the Volt’s battery pack, reinforcing the case surrounding the lithium-ion battery. The solution would better protect the coolant system from leaks in a severe crash.

GM engineers are expected to provide an update senior management by the end of the week. The fix is expected to be of relatively low-cost. 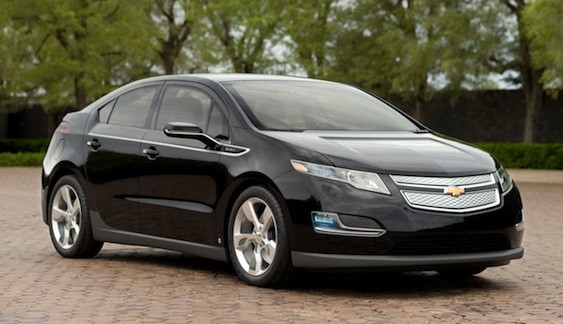 Lutz: 50,000 people have shown interest in buying the Chevrolet Volt

Fisker raises $115.3 million in funding to speed up Karma development

January 18, 2010 Omar Rana Comments Off on Fisker raises $115.3 million in funding to speed up Karma development