General Motors’ OnStart service has been nearing its long-term goals, which is to offer a compelling reason for consumers to purchase the Detroit automaker’s vehicles. The OnStar service has become a valuable asset to GM and could eventually help the automaker increase capital.

As technology moves forward, the OnStar service has started offering numerous other features and is making a strong financial case for spinning off a the subsidiary as a public company, reports Fortune.

While GM isn’t saying anything officially, the company is already laying the groundwork.

CEO Linda Marshall, who was appointed the position in February, is speeding up initiatives to open up OnStar to the world rather than keeping it closed to GM vehicles.

In October, OnStar started selling a rear-view-mirror that can be installed on non-GM models for $299. The company has also teamed up with Apple’s iPhone and Google’s Android to allow app makers to access its services. 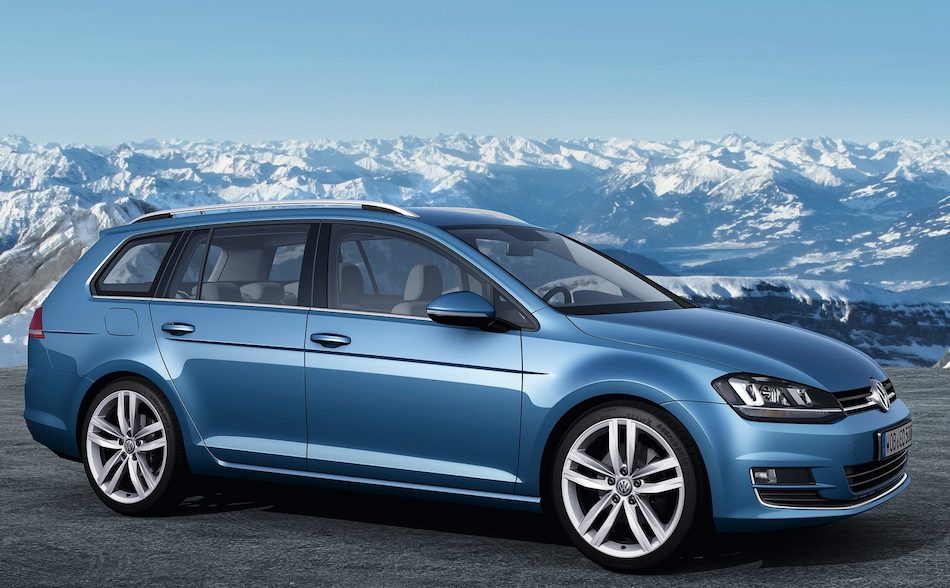