While the Fisker Karma won Top Gear Magazine’s Luxury Car of the Year award and James May’s Car of the Year Award – the new Range Rover Evoque was named by the editors of the magazine as their 2011 Car of the Year. The new Evoque came top in the SUV category of the awards and was also chosen by Jeremy Clarkson as his favorite new car of 2011.

“The Evoque beat stiff competition from the BMW 1 Series M, Mclaren MP4 12c, Ferrari FF, VW Up! and Kia Picanto to scoop the coveted Car of the Year title,” Top Gear said in a statement. “The awards are officially announced in the December issue of BBC TopGear Magazine, which is on sale in the UK now. With 29 international editions, BBC TopGear is read by an estimated 12 million people worldwide.”

“Judging the Top Gear Magazine cars of the year takes a lot of time, coffee and shouting,” said Editor-in-Chief, Charlie Turner. “But, strangely, when it came to the choosing the overall winner, the yelling softened to agreement. Universal approval from the most opinionated minds in the industry is almost unheard of. Which gives you some idea of just how good the Range Rover Evoque, TopGear’s 2011 Car of the Year, really is.”

Ford could move Kuga SUV production to the U.S. 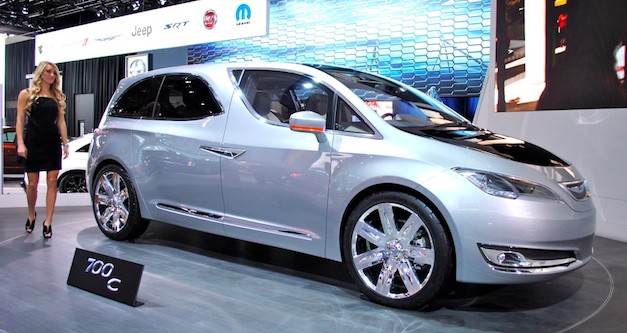