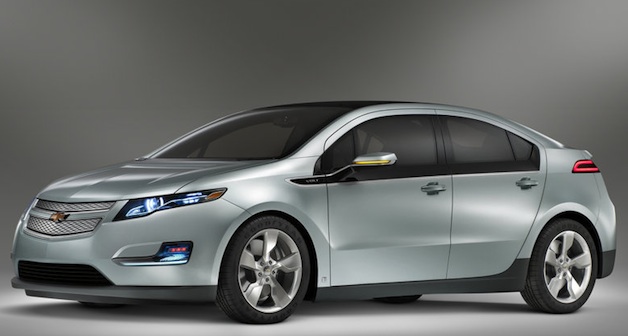 While the Chevrolet Volt may be in an awkward spotlight as The National Highway Traffic and Safety Administration conducts a safety investigation on its batteries that can catch fire after being crash tested, the plug-in hybrid took the top spot in the Consumer Reports annual owner-satisfaction survey.

93 percent of the respondents who own GM’s Volt said they would definitely buy it again, making it the highest rated car in the survey. The only cars that came close were the V8-powered Dodge Challenger and the Porsche 911 – each earning a score of 91 percent.

Consumer Reports said that for each 27 models at least 80 percent of the respondents said that they would definitely buy the car again – 12 were sports cars or convertibles and nine were hybrids or diesels.

Other fuel-efficient models that earned Consumer Reports top ratings include a number of  hybrids, such as the Ford Fusion Hybrid, Lincoln MKZ Hybrid, Lexus CT 200h and  RX 450h, and Toyota Prius, as well as diesel versions of the BMW X5 xDrive and  Volkswagen Golf and Jetta SportWagen. Sporty models that score well include the supercharged Audi S4, Audi A5 and S5, Chevrolet Camaro and Corvette, Ford Mustang GT, Mazda MX-5 Miata, and Mini Cooper Convertible. 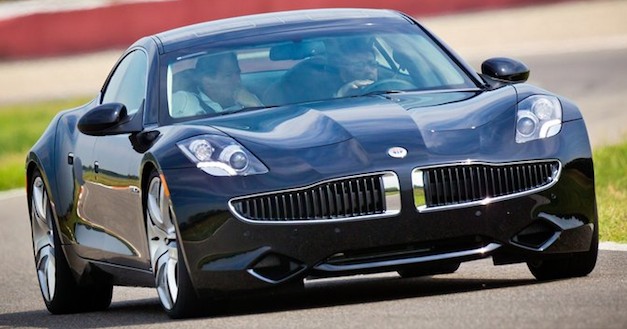 Fisker CEO: We are looking for strategic partners, building foundation in China and Middle East

October 2, 2012 Omar Rana Comments Off on Fisker CEO: We are looking for strategic partners, building foundation in China and Middle East