Speaking to the press at the debut of the Toyota GT 86 at the 2011 Tokyo Motor Show, CEO Akio Toyoda said that a ‘fun to drive’ theme must remain in the company’s future.

“I believe if it is not fun then it is not a car,” Toyoda said. “There are many different ways of travelling from A to B, but a car must have an emotional presence that inspires drivers to enjoy the feeling of driving.”

He went onto say that environmental and fuel-efficient driving should not take the fun out of driving.

“I believe that no matter how advanced we can become, it is important to keep the feeling of excitement,” he said. “Ultimately there is not only one choice of technology or future direction. It is up to the consumer to decide. Personally I like the smell of gasoline and sound of an engine, so I hope this type of vehicle won’t disappear.” 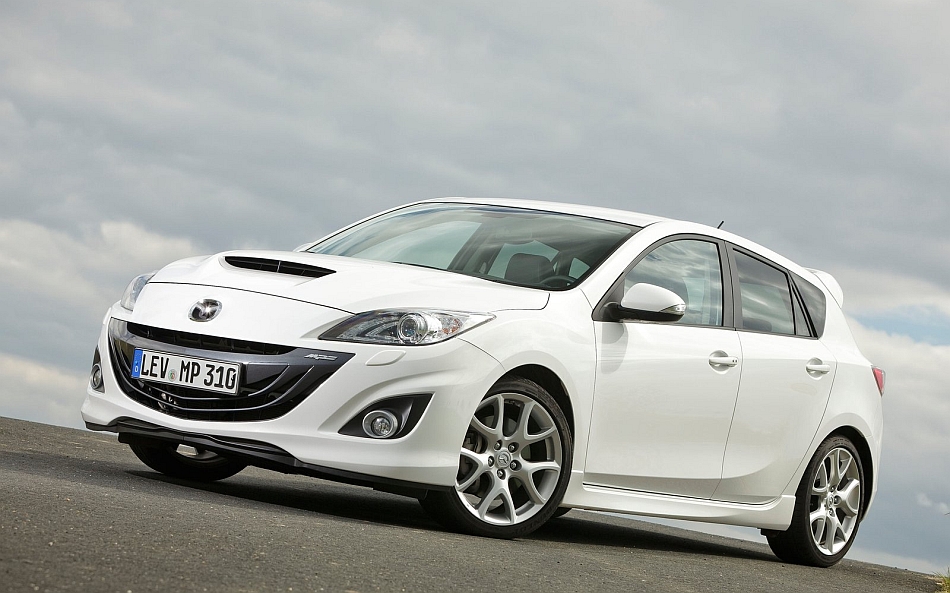