“The car ran like clockwork throughout and we’ve managed really good mileage already,” Turner said. “The feeling of the V12 Vantage GT3 is a massive step forward from the DBRS9. Being based on the smaller Vantage it is more responsive and feels more nimble, giving the driver plenty of confidence to extract all the performance from the V12 engine while also being light on its tyres. It isn’t too physical to drive and I didn’t even break into a sweat during the test!”

“With the clean styling and the amazing sounding V12, it’s closer to the core values of Aston Martin’s road cars than any of the racing cars we’ve ever built,” Turner said. “I’m certain it’ll become a favourite among motorsport fans in no time at all.”

Aston says that the V12 Vantage GT3 will be eligible to run in all FIA GT3 and national GT3 championships; the Blancpain Endurance Series; VLN and the Nurburgring 24 Hour endurance race. The company will continue testing into the New Year and beyond.

Check out the vide and technical specs after the jump. 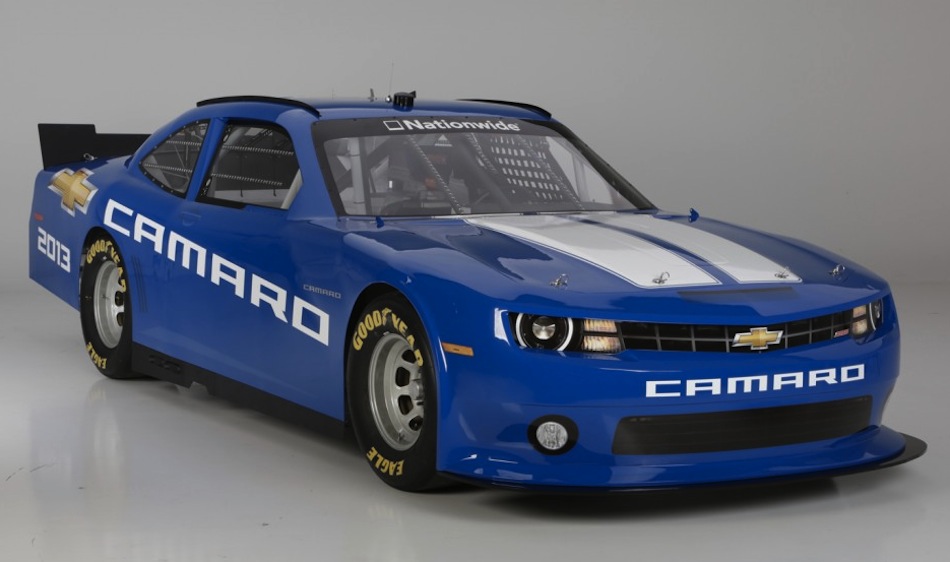