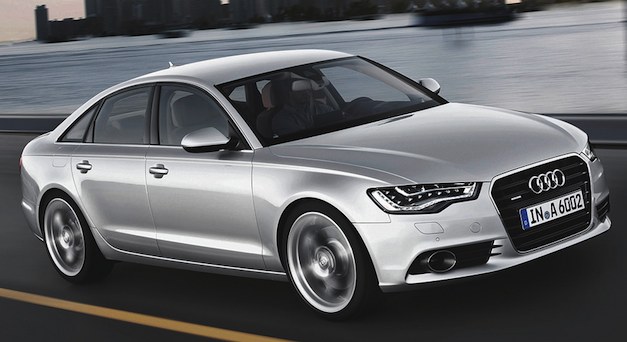 Consumer Reports has released its new ratings for midsized luxury sedans and the new Audi A6 has earned the top spot, scoring an Excellent overall test score of 93, the same as the previously tested M37. A bit strange that the test didn’t include the new 2011 BMW 5-Series and we’re guessing that’s why the Audi took the top spot.

The A6 improved from its previous score of 79 with improvements in strong acceleration, agile handling, a comfortable ride, and a quiet, well-finished interior.

“The redesigned Audi A6 is an impressive car and a joy to drive,” said David Champion, senior director of Consumer Reports’ Auto Test Center in East Haddam, CT.