Ferrari has a very large enthusiast following and because of that, you’d think the famed Italian brand would have a dedicated owner and collector’s club. However, they don’t and just recently, the Prancing Horse has apparently said that they’re in the works of creating a collector’s club to allow loyal customers have a better chance at owning the company’s limited edition cars.

Some of you may be confused by the last paragraph and to clear it up, Ferrari has a history of producing very limited edition automobiles that require specific prerequisites. For instance, those who wanted to by an Enzo had to have owned a specific amount of Ferrari automobiles in order to qualify to own one.

“I don’t want our faithful collectors to miss the opportunity to buy one of our special series,” said Ferrari’s CEO Luca Cordero di Montezemolo in an interview.

The club proposal comes after some controversy with the Ferrari SA Aperta, which is a roadster version of the 599 GTB Coupe. Apparently, some Ferrari owners expressed discontent because they were unable to buy the model since only 80 units were produced for about $545,000 a pop.

Theoretically, the Ferrari collector’s club would be far more exclusive than the preexisting owner’s clubs, which consist of around 13,000 members from more than 30 nations.

And to give Ferrari owners a better grasp of the kind of cars they drive and the country that builds them, Montezemolo said that he’s planning an annual driving and sightseeing event potentially called the “Ferrari Cavalcade.” It would ideally take place in a different region of Ferrari every year beginning in the spring of 2012 and would be open to 120 Ferrari owners from all around the world. 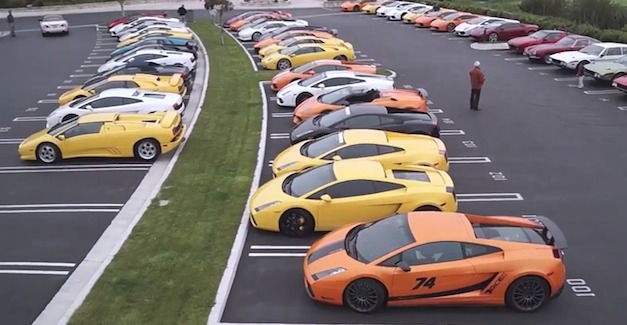 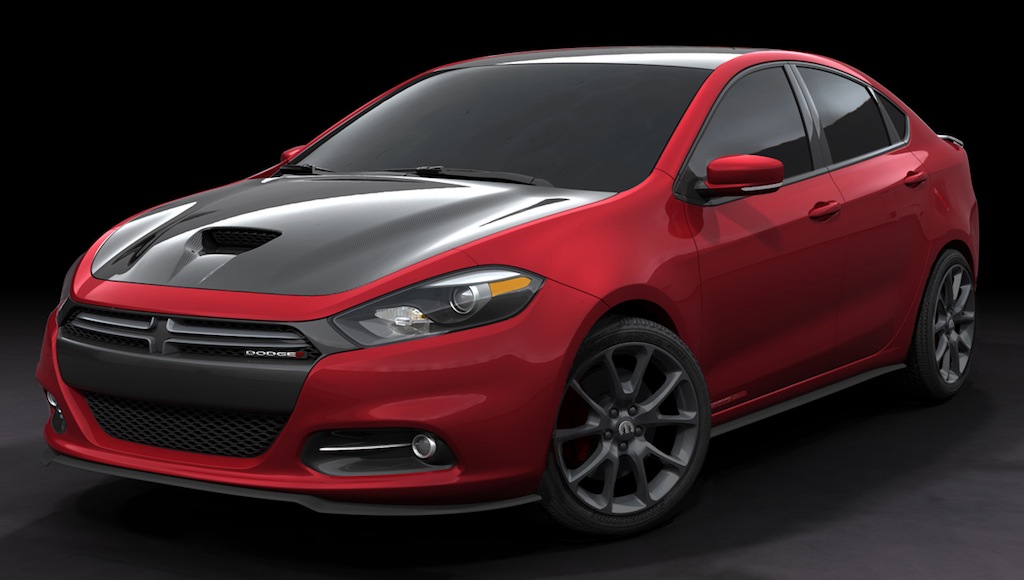