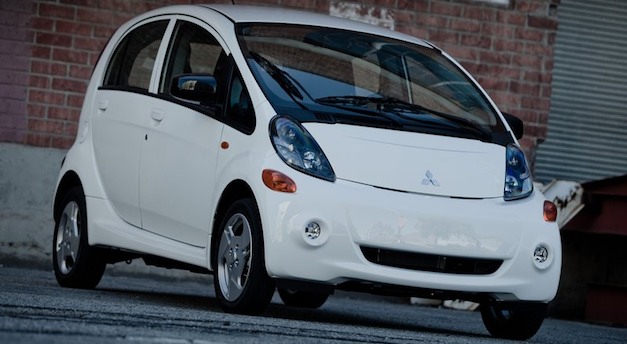 The top 10 most fuel efficient cars have been named for the 2012 model year by the Enviornmental Protection Agency, with each spot held by either an electric or hybrid vehicle. Taking up four spots on this year’s list is Toyota, while Honda gets two out of the ten. Mitsubishi took the number one spot with its impressive 126 mpg rating.

The top 10 most fuel efficient cars are as follows:

Data complied to create this list include all EV’s, however, with removing plug-in electric and full electric cars, room is made for the Lincoln MKZ, Ford Fusion Hybrid, Scion iQ, and Honda CR-Z.