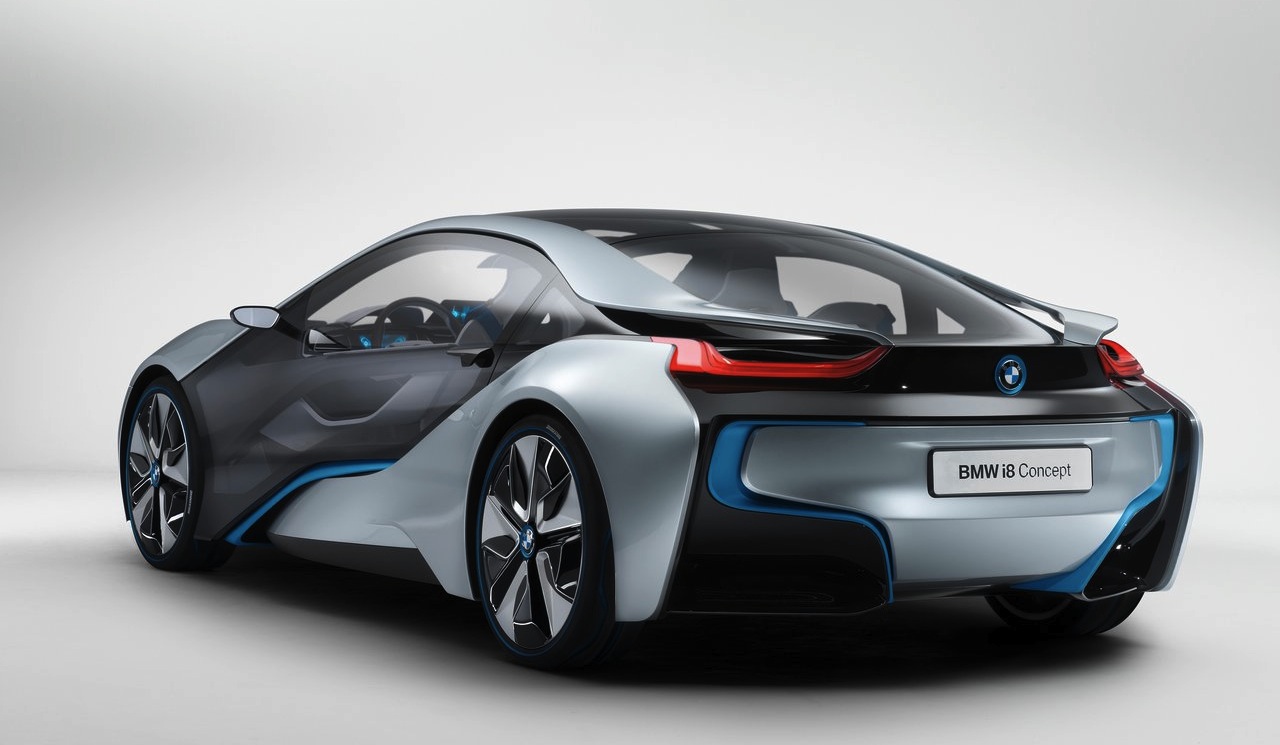 BMW confirmed today that it has acquired a 15.6 percent stake in SGL Carbon SE in a move to strengthen its focus on lightweight construction through the use of carbon fiber reinforced plastics in its cars.

One of the first vehicles to make extensive use of carbon fiber materials by SGL will be the new BMW i3 and i8, both of which made their concept North American debut at the 2011 LA Auto Show this week.

“Lightweight construction will play an increasingly important role in the automobile industry in the future. Our stake-holding in the SGL Group is a logical step that will further strengthen our successful cooperation,” stated Friedrich Eichiner, member of the Board of Management, responsible for Finance, in Munich on Friday.

While BMW isn’t disclosing the financial details of the transaction, when all is said and done, BMW will own 49 percent of the company and SGL will hold 51 percent.

The BMW i3, the BMW’s first series-produced electric vehicle, will hit markets in 2013, followed by the BMW i8. 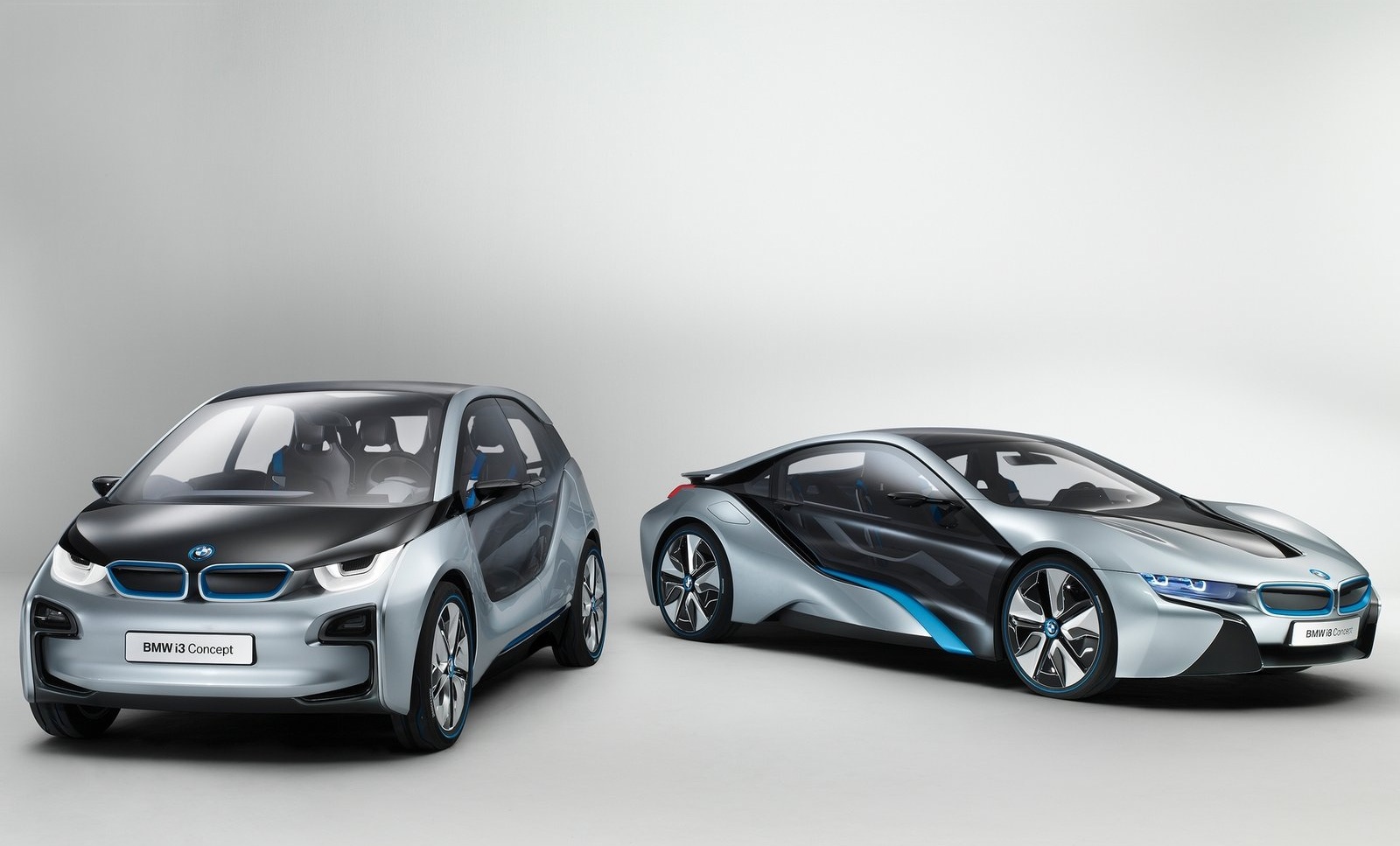 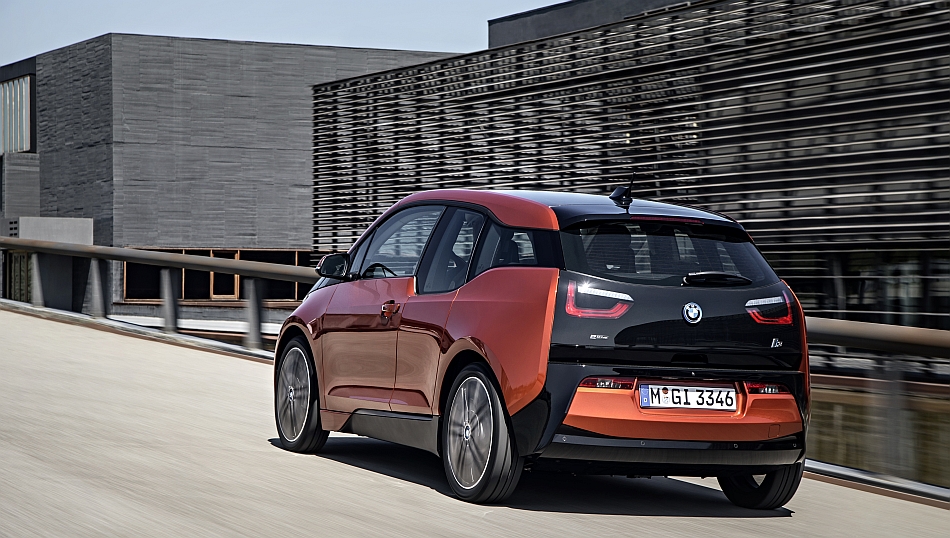