Lincoln has just unveiled its latest rendition of the flagship MKS today at the 2011 Los Angeles Auto Show. Introduced in 2009, the MKS has been around long enough for it to get a mid-cycle refresh for the 2013 year.

Other than some minor aesthetic changes, the 2013 MKS now comes standard with Lincoln’s Continuously Controlled Damping adaptive suspension, which monitors the suspension up to 500 times per second and adjusts accordingly. Drivers can choose from three settings that automatically changes the stiffness of the shock absorber, the throttle and steering response and the traction and stability control parameters. And if need be, the settings can be customized through the MKS’s MyLincoln Touch infotainment car system.

“CCD is always active, and it underpins the expanded dynamic capabilities of the new MKS,” said Brian Naspinsky, Lincoln’s Vehicle Integration engineer. “CCD makes it possible to provide a smoother, more controlled ride over virtually any road surface in part by reducing body roll by up to 20 percent. CCD also improves handling. Understeer on the MKS has been reduced by approximately 25 percent, so the car feels more eager and ready to respond.”

Click here for more news on the Lincoln MKS.

The base engine in the 2013 Lincoln MKS also gets reworked to produce more power and return better fuel economy. Up from 273-hp to 300-hp and 275 lb-ft versus the outgoing 270 lb-ft of torques, the MKS’s base 3.7L Ti-VCT naturally-aspirated V6 is estimated to boost fuel economy by three mpg’s on the highway for both RWD and AWD models. The top-of-the-line engine remains to be the 3.5L EcoBoost V6 and is only available in AWD.

Additionally, Lincoln announced that the brakes wee also upgraded on the MKS, which was a previous concern for the outgoing MKS. And to further emphasize the luxury of the 2013 Lincoln MKS, additional noise barriers, absorbers and other sound deadening materials were used to improve quietness.

Lincoln didn’t announce the pricing for the 2013 MKS, but they did say that it should arrive at your local Lincoln dealers in the Spring of 2012. 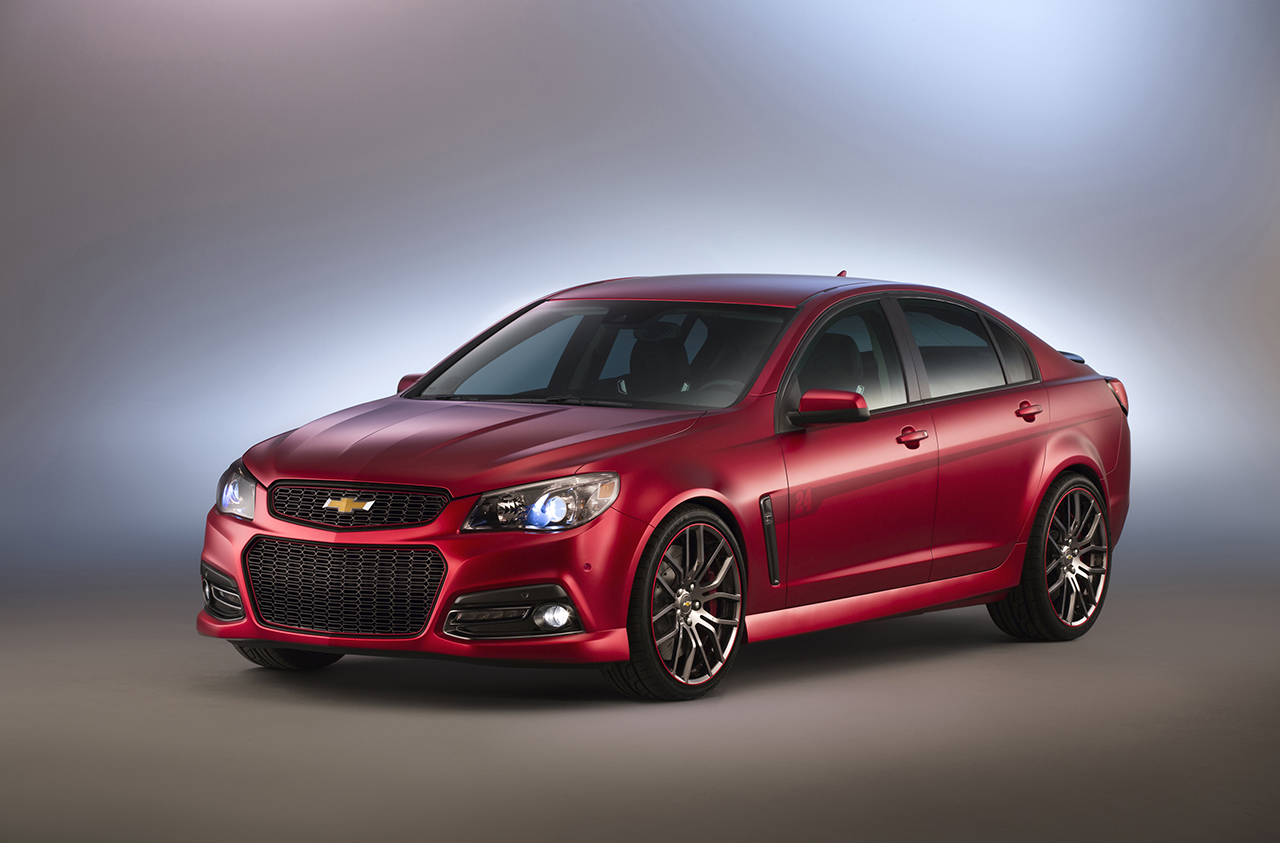 Report: Next generation Chevrolet SS sedan could be based on Alpha platform

March 6, 2014 Chris Chin Comments Off on Report: Next generation Chevrolet SS sedan could be based on Alpha platform 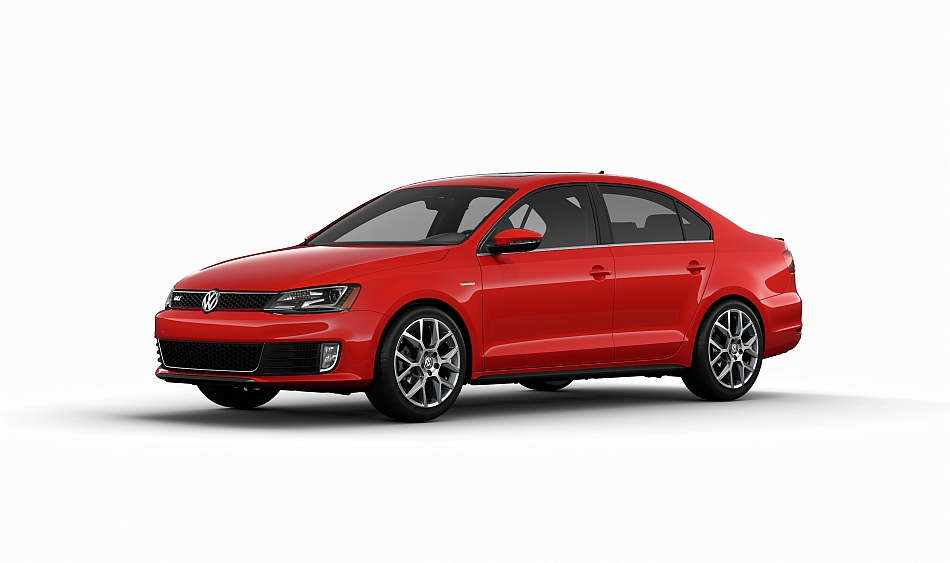