Nintendo has made its first ever auto show appearance at the 2011 LA Auto Show, and they brought more than just video games.

One of Nintendo’s most popular games, Mario Kart, has the 3DS system version, Mario Kart 7, coming out soon. So Nintendo collaborated with West Coast Customs, of MTV’s Pimp My Ride, and Velocity’s Inside West Coast Customs fame, to create a pair of real-life, operational karts, just like in the game – and I really want to take one for a spin in downtown LA.

Both karts are on display through November 27th, along with models of Mushroom Kingdom landscaping, and plenty of 3DS’s available to play the upcoming game at the show.

Nintendo is also giving away one of the Mario Karts as part of a GameStop PowerUp Rewards program Epic Reward contest. Members have the opportunity to win the real Kart by making a purchase or trade in December.

Mario Kart 7 will be released on December 7th. 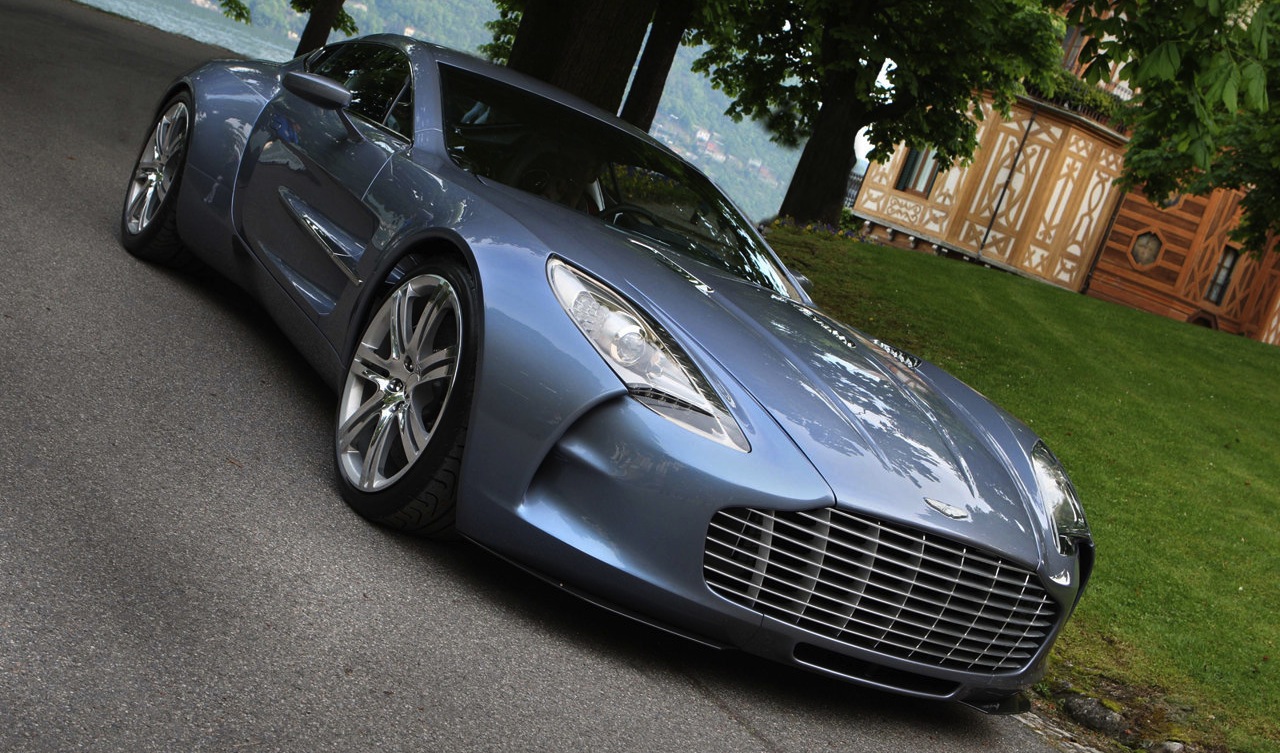