Infiniti’s BMW 3-Series competitor, the G37 has continued to prove itself as a worthy competitor the German standard. And to give the G37 a closer edge towards BMW’s M-Division, the brand has just introduced their “Infiniti Performance Line” G37 Convertible here today at the 2011 Los Angeles Auto Show.

“The Infiniti Performance Line, as demonstrated by our first offering, the IPL G Coupe, challenges the concept of ultra-high cost sports series. IPL pushes the premium performance envelope for buyers seeking a higher level of exclusivity and driving exhilaration, but does so with an Infiniti twist,” said Infiniti Americas Vice President Ben Poore. “Like every Infiniti, the new IPL G Convertible takes a different path from its established competitors, with its retractable hardtop that is designed to look as good with the top up as down. It’s a terrific addition to the Infiniti Performance Line, taking the dramatic Infiniti G Convertible to an even higher level.” 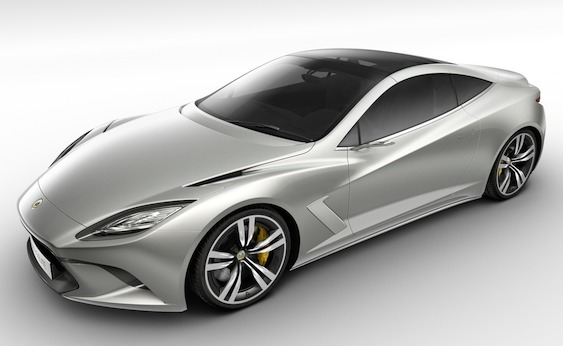