Nissan’s NV vans, the company’s first entry into the commercial vehicle segment in North America, will be taken a step further at the 2011 LA Auto Show. The company has teamed up with The Grilled Cheese Truck and Coolhaus Truck  to combine their takes on two food classics with a pair of custom-outfitted Nissan NV vans.

The two vans will be put to work on the streets of LA and inside the  Convention Center’s West Hall where they will be providing sandwiches (cheese and ice cream respectively) to media attending the 2011 Los Angeles Auto Show.

“Since its introduction last spring, the Nissan NV van is proving itself in a wide range of commercial uses, from construction to delivery services, in both Standard Roof and High Roof body styles,” said Joe Castelli, vice president, Commercial Vehicles and Fleet, Nissan North America, Inc. (NNA). “The Nissan NV High Roof model is especially adaptable for food truck and catering use thanks to its 76.9-inch tall interior, which provides the flexibility for the mobile chefs to comfortably move around inside while creating their gastronomical delights.” 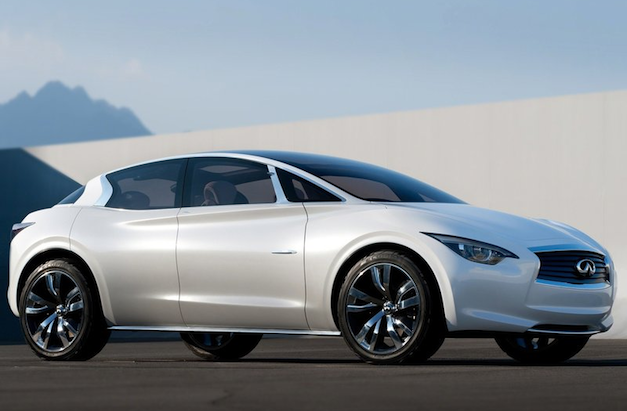