Over 200,000 Chevy Cruze models have rolled off dealer’s lots so far this year, making it the U.S.’s ninth best-seller. Last month, sales numbers were on a decline since other automakers experiencing shortages have begun to catch up. As a result, Chevrolet will be shutting down its Lordstown, Ohio plant for the week after Thanksgiving.

Lordstown’s UAW Local 1714 website posted the details, and says the production of the Cruze will resume on December 5th. The Cruze should remain on track with inventory, and its goal to outsell the Colbat still, since three shifts plus some Saturdays were spent meeting consumer demands since the car’s September 2010 launch.

Analysts recommended a 60-day supply of inventory for the Cruze, and the plant has been making every effort to maintain around half of that. The steady 43-day supply dropped at September’s close to a 73-day supply at the end of October. Both analysts and GM executives expect the Cruze to keep up its sales numbers, even though brands like Honda, Toyota, and Ford have built up their inventories for the segment. 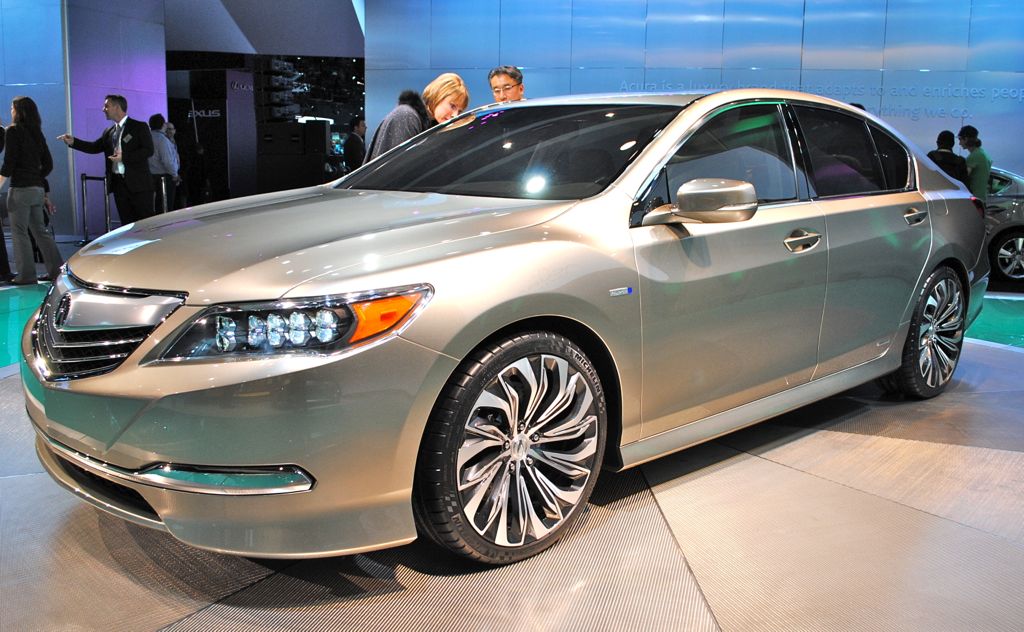 2012 New York: Acura RLX Concept poses as the replacement to the RL

April 4, 2012 Omar Rana Comments Off on 2012 New York: Acura RLX Concept poses as the replacement to the RL