The fastest moving half-ton pick up is also selling the fastest, as Ford dealers are having a tough time keeping the Raptor in stock.

Last year, Ford rolled 7,085 Raptors off dealer’s lots, and sales have been growing since. Through October this year, 8,105 Raptors have been sold, leaving dealers with little inventory, as the pickup only spends about 16 days, on average, in showrooms.

Click here for more news on the Ford F-150 Raptor.

To keep up with consumer interest, Ford has increased production for the 2012 model from two units per hour to three.

Incentives and low gas-prices bringing buyers back to pickups, SUVs, 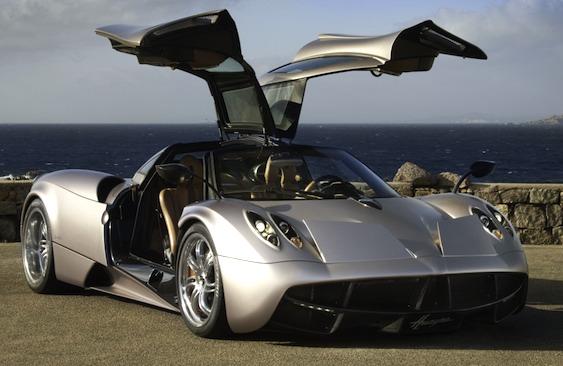