Building the new Chevrolet Camaro ZL1 required much more than just throwing in a 580-hp 6.2 liter supercharged V8. GM engineers spent more than 100 hours in the wind tunnel with the Camaro ZL1, improving downforce, handling and ultimately track times for the new Chevy sports coupe. The company has now released a video showing us how all the aerodynamic testing was done.

“The Camaro ZL1 lapped the Nürburgring in an incredible 7:41.27 seconds, which would not have been possible without work of our aerodynamics team,” said Al Oppenheiser, Camaro chief engineer. “The design of the ZL1 creates downforce like a race car, harnessing air pressure to press the tires against the track for extra grip and control at high speeds.”

For the new Chevrolet Camaro ZL1, the aerodynamics team set out to generate downforce for improved handing at speed while minimizing the amount of increased drag that could reduce fuel economy and the vehicle’s top speed. After testing at the Auto Research Center in Indianapolis, the Camaro ZL1 produced 65 pounds of downforce at an equivalent 150 mph (241 km/h) – compared to 200 pounds of lift in a Camaro SS – which was offset by an increase of only 40 counts of additional aerodynamic drag.

Check out more details and a video after the jump.

7 elements contribute to the downforce of the ZL1:

1. Front fascia – The front fascia channels air for engine and brake cooling. The lower opening is larger than in a Camaro SS, providing greater airflow to the engine’s intercooler heat exchanger. Even the grille “fins” were shaped for optimal airflow. The corners of the front fascia, too, were reshaped to minimize lift, while the brake-cooling ducts in the outer corners of the lower grille opening provide a direct, high-flow path to the brake rotors. Cooling the brakes helps extend their life, particularly n the race track.

2. Hood – The ZL1’s hood has a vented, carbon fiber insert, contributing to both engine cooling and aerodynamic downforce. With traditional sealed hoods, air trapped in the engine bay creates lift at the front axle. With the ZL1, the specially shaped vents draw air up through the engine bay – allowing a significant volume of air flow while keeping the front tires firmly connected to the pavement.

3. Front splitter – Instead of a traditional front air dam, the ZL1 incorporates a racing-style splitter to help create downforce. Unlike some competitors’ vehicles that come with an add-on splitter, the ZL1’s does not have to be installed at the track – it is installed at the factory, and is designed with enough ground clearance for all driving conditions.

4. Front tire deflectors – The deflectors push airflow around the rotating wheels and tires more efficiently, reducing lift and drag. And by using deflectors in place of a traditional air dam, the downforce is less sensitive to pitch changes, making the ZL1 feel more stable at high speeds.

5. Belly pans – The ZL1 has two of them: one beneath the engine cradle and one at the rear of the engine assembly, just in front of the transmission. Both extend the width of the chassis out to the wheelhouse opening, to minimize airflow turbulence under the car. NACA-style ducts are incorporated into the rear belly pan for transmission cooling.

7. Rear spoiler – One of the most dramatic aero enhancements comes with the ZL1’s rear spoiler, which contributes approximately 150 pounds of down force at the cost of only 1 count of drag. It is taller and wider than the Camaro SS spoiler and incorporates the center high-mounted stop lamp. 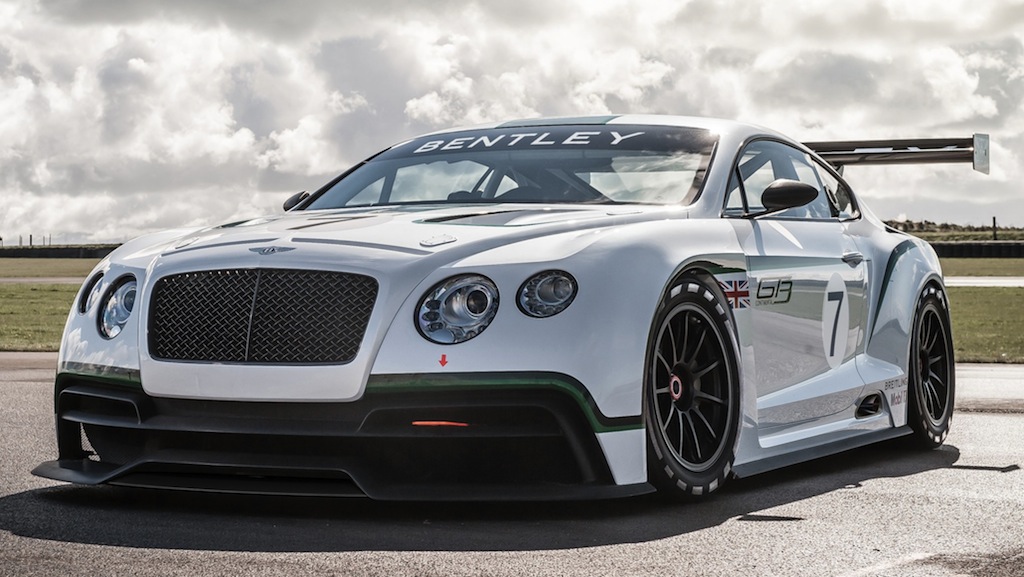