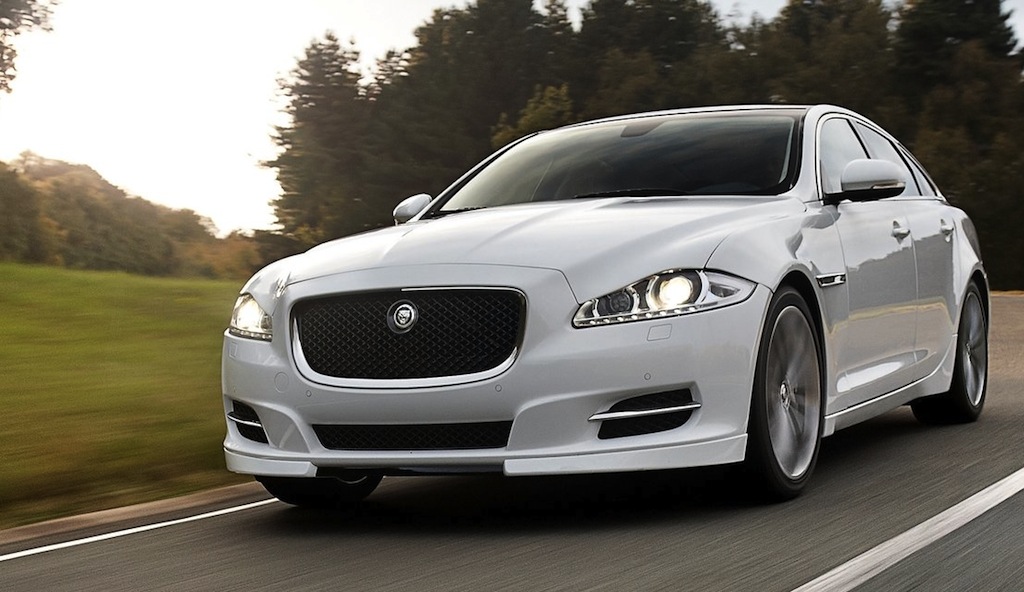 The Jaguar XJ sedan is by for one of the most beautiful luxurious sedans on the market. When you’re in the driver seat of one you just feel a sense of class and elegance – but what if you want to forget all about class and luxury for a second and just be a downright badass enthusiast?

Jaguar today announced the new XJ Sport and Speed Packages that allow you to cut the elegance crap out of the picture and be a little mean.

“The XJ is much more than a limousine. Its power and potential mean it can out-perform many so-called sports cars,” said Ian Callum, Director of Design, Jaguar Cars. “The new Sport and Speed Packs allow customers to enhance that sporting dynamism even further and create an XJ that looks as good as it drives.”

The new Jaguar XJ Speed Pack, which is exclusive to supercharged models increased the electronically limited top speed from 155mph to 174mph.

“A car capable of 174mph must have certain basic attributes – stability, aerodynamics, prodigious power and as little weight as possible,” said Mike Cross, Chief Engineer, Vehicle Integrity. “The XJ is blessed with all these qualities in abundance and with the addition of the Speed Pack it becomes an ever more impressive performance saloon.”