The 2012 McLaren MP4-12C has managed to avoid federal gas-guzzler tax, an unlikely move for a supercar . However, the automaker is still ironing out creases in terms of ‘quality issues,’ which has caused the launch to be delayed to early January in the United States. Originally, the MP4-12C was supposed to go on sale in late summer.

Click here for top 10 things you should know about the McLaren MP4-12C.

The 2012 Aston Martin Rapide returns 13/19 mpg, while the Lamborghini Aventador returns 11/17 mpg. Both supercars are subject to the federal gas-guzzler tax.

“It was a big achievement,” said Tony Joseph, director of McLaren’s North American Operation, in a interview with Inside Line. “(Gas prices) are not a buying consideration, but it allows us to say we’re an innovative company.” 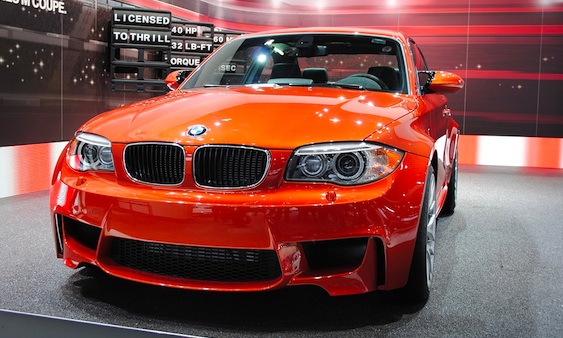 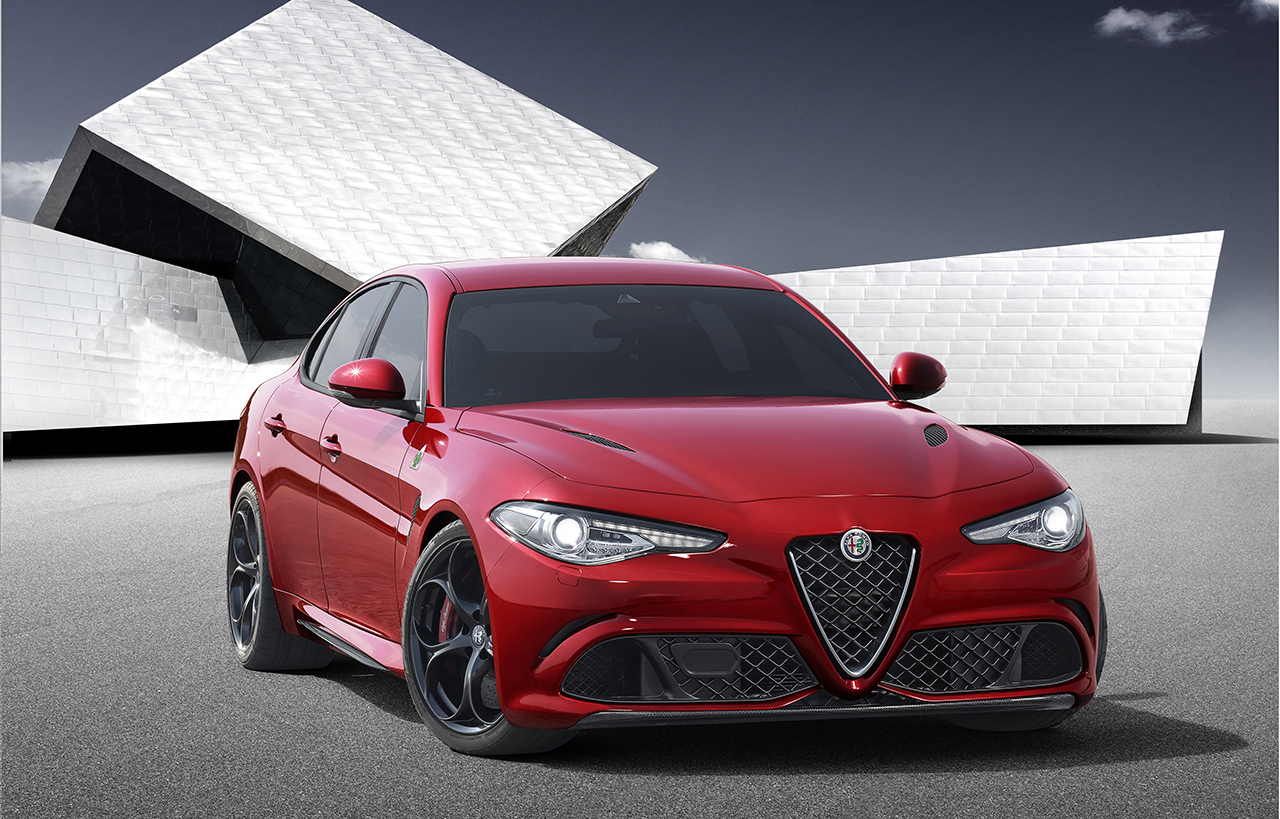