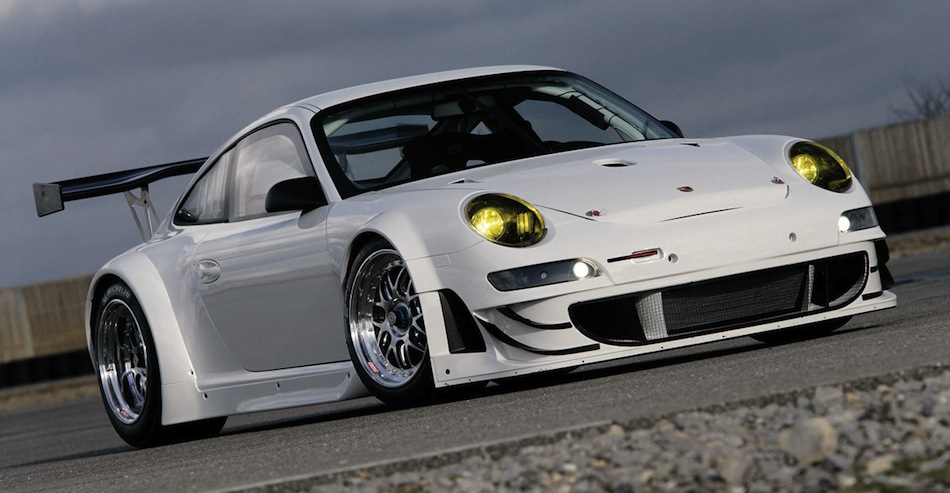 The model is based on its predecessing 997-series 911, and comes with a six-cylinder boxer engine with a 4.0-liter displacement, producing 454-hp, versus last year’s 449-hp. Steering wheel-mounted paddle shifters operate the six-speed sequential gearbox. Porsche also made the wheels on the 2012 911 GT3 RSR a bit larger, by 30mm, and modified the air intake.

“Our customer teams can expect a technically mature, high performance race car with which they will be highly competitive at international long distance races,” assures Hartmut Kristen, Head of Porsche Motorsport. “Our test programme on various international race tracks is currently running at full speed. We are very pleased with the car’s performance and driveability.”

Specs for the car can put in in race series such as the FIA World Endurance Championship, the Le Mans and Americna Le Mans Series, the Le Mans 24-hour, and the International GT Open.

BMW M’s product development head: We would love to develop our own model

October 24, 2011 Omar Rana Comments Off on BMW M’s product development head: We would love to develop our own model 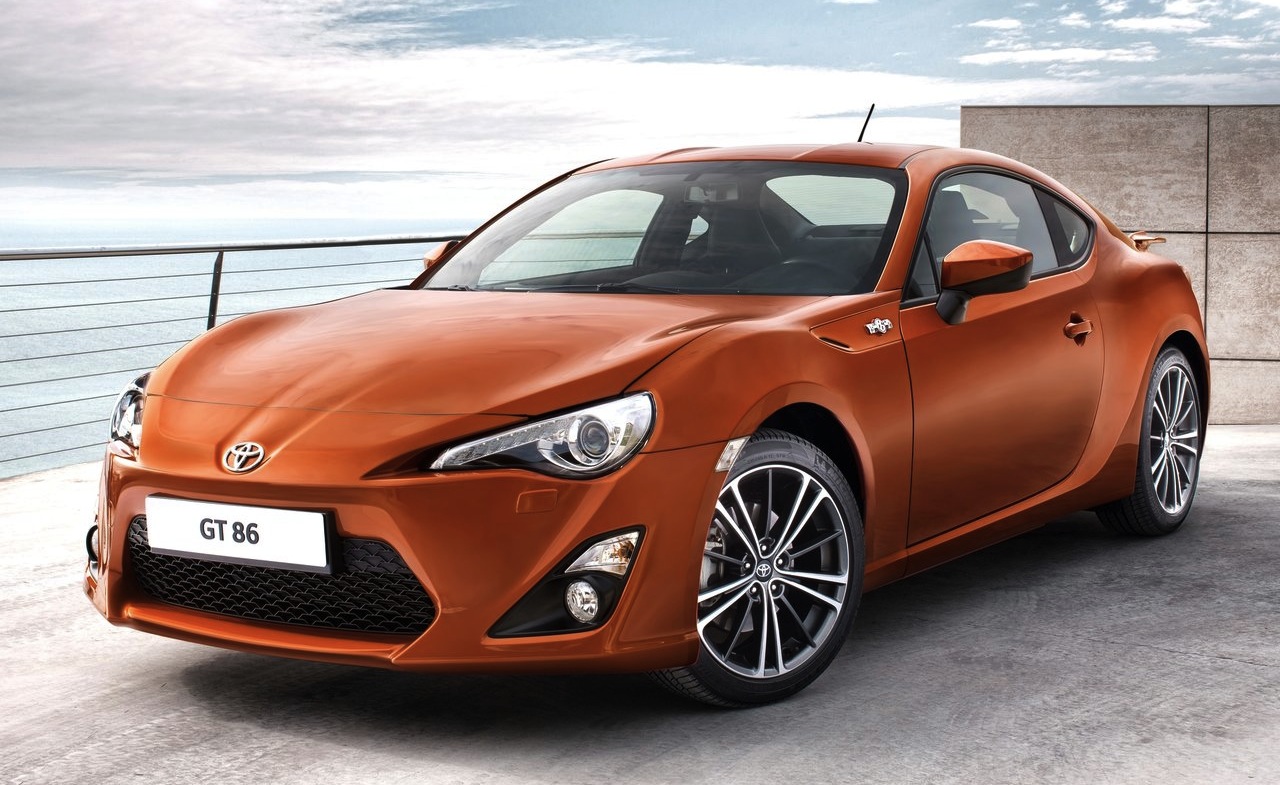 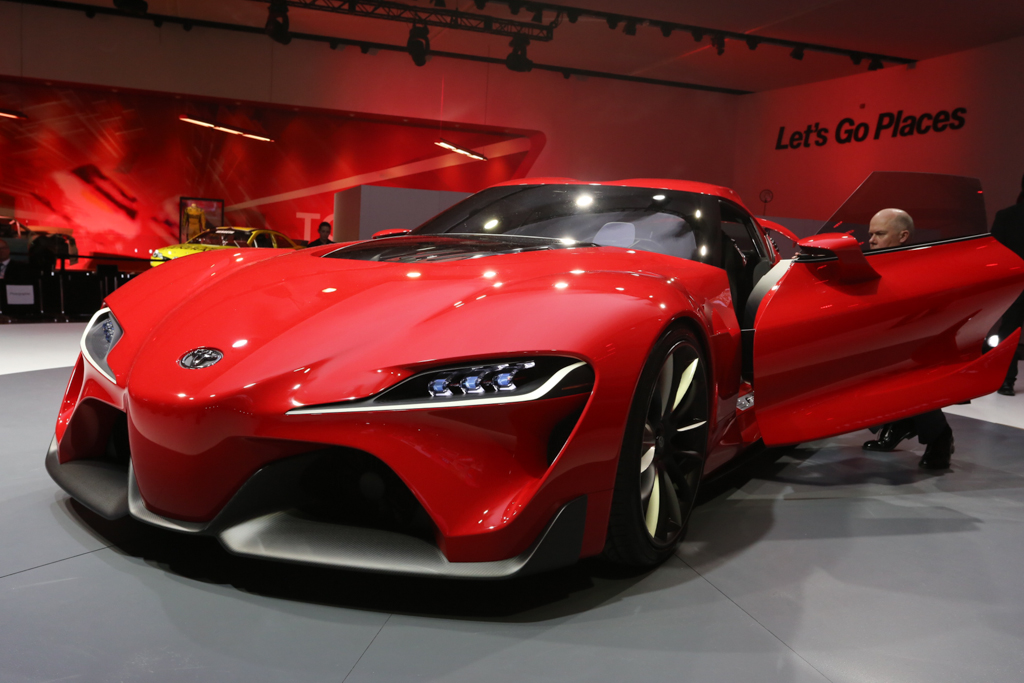