Previously, GM had its dealers maintain one or more Chevy Volts on lots to help increase exposure of the electric car. They have recently given dealers permission to sell the demos in order to create over double the current inventory, since production capacity has not been able to keep up with sales targets.

The Volt has a sales goal of 10,000 units, and will be better able to reach it with the 2,300 demos dealers have been holding on to. So far, GM is about half way to its goal. Dealers will be reimbursed $1,500 for the sale of these units, but they have to be replaced by before February.

GM’s Detroit assembly plant was recently restructured to double capacity, but it is still difficult for consumers to locate the car. A survey has reflected that 72 percent of interested buyers opted for another vehicle due to the availability issue. 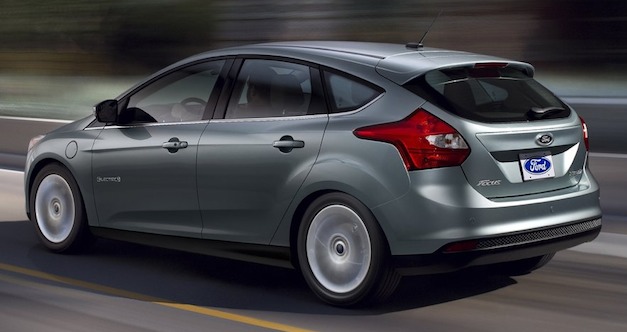