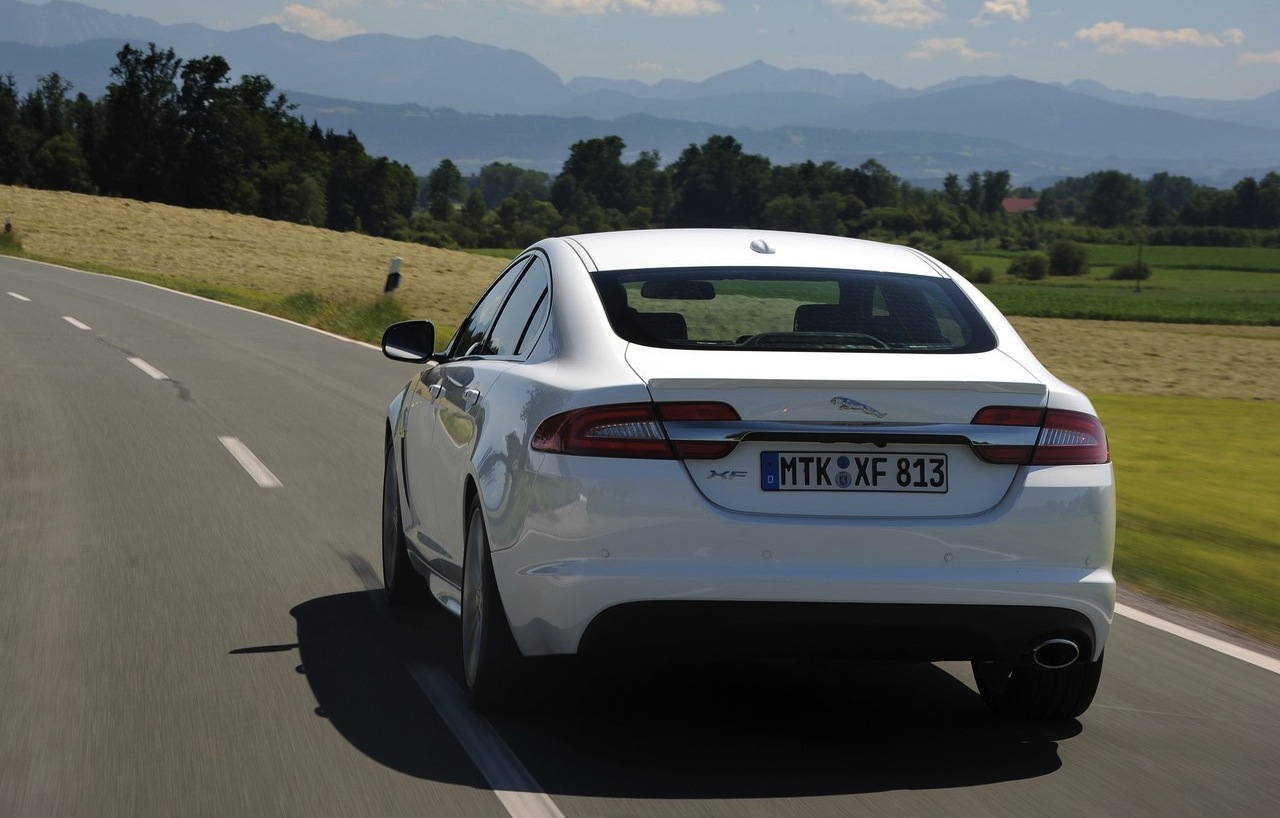 The Jaguar XF Diesel is now the first diesel Jaguar to enter the USA and will be making a cross-country trip from New York City to Los Angeles, California. The trip will last a total of 7 days covering 2,800 miles and 11 states.

The Jaguar XF Diesel will end its journey at the 2011 LA Auto Show.

Earlier this year, an XF 2.2 was driven from the factory at Castle Bromwich to Munich – a distance of 816 miles – on a single tank of diesel and achieved an average of 57 mpg. 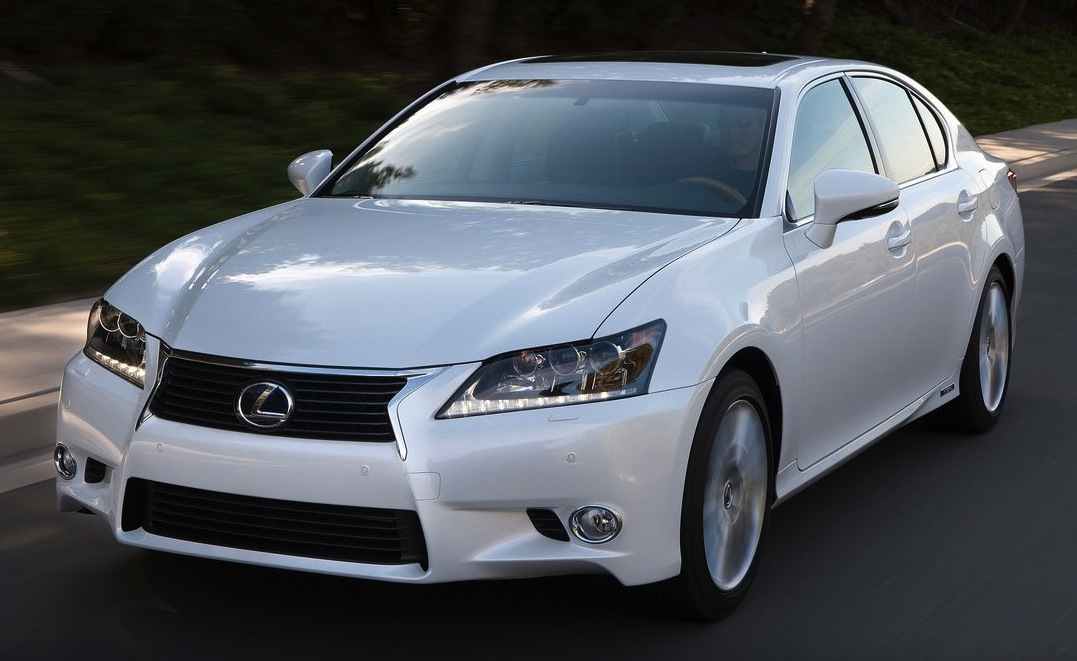 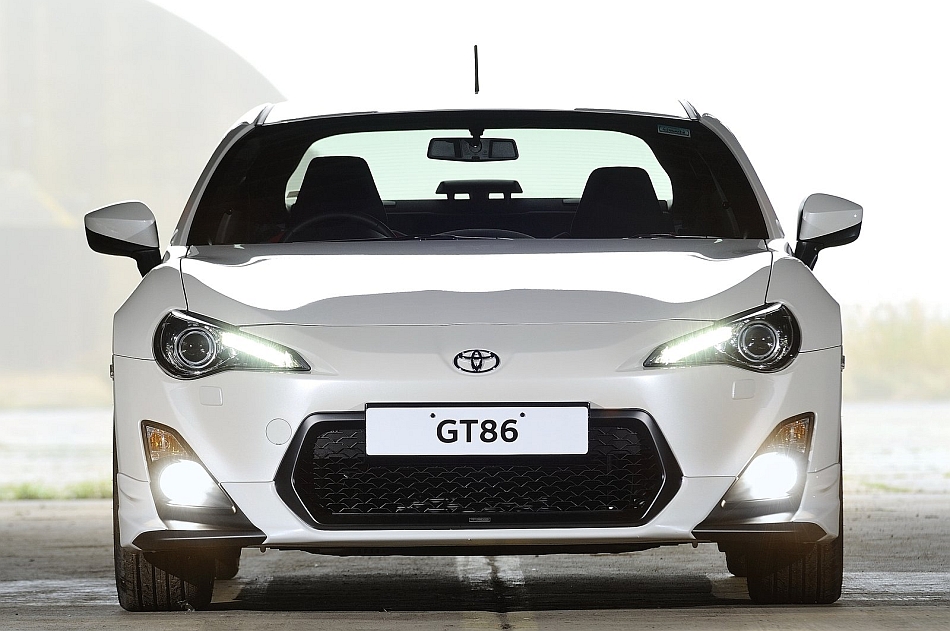 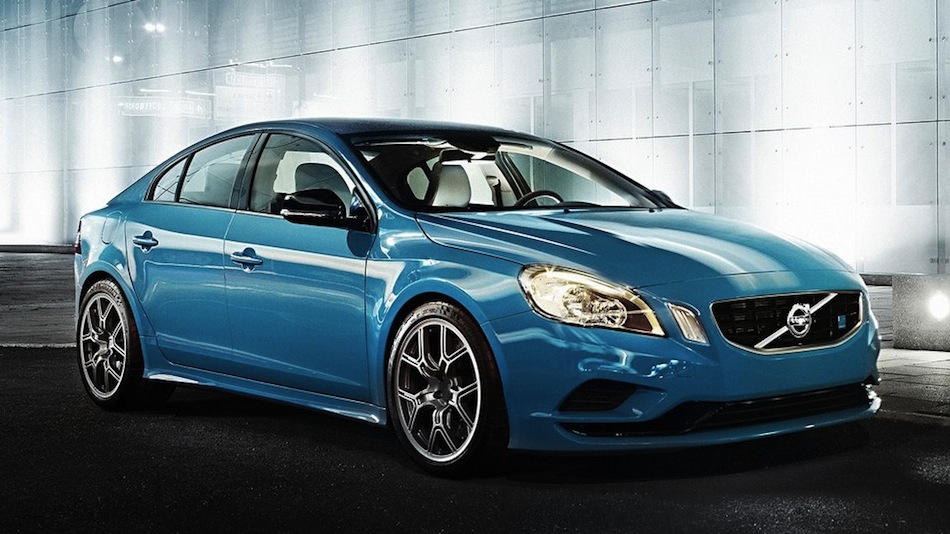