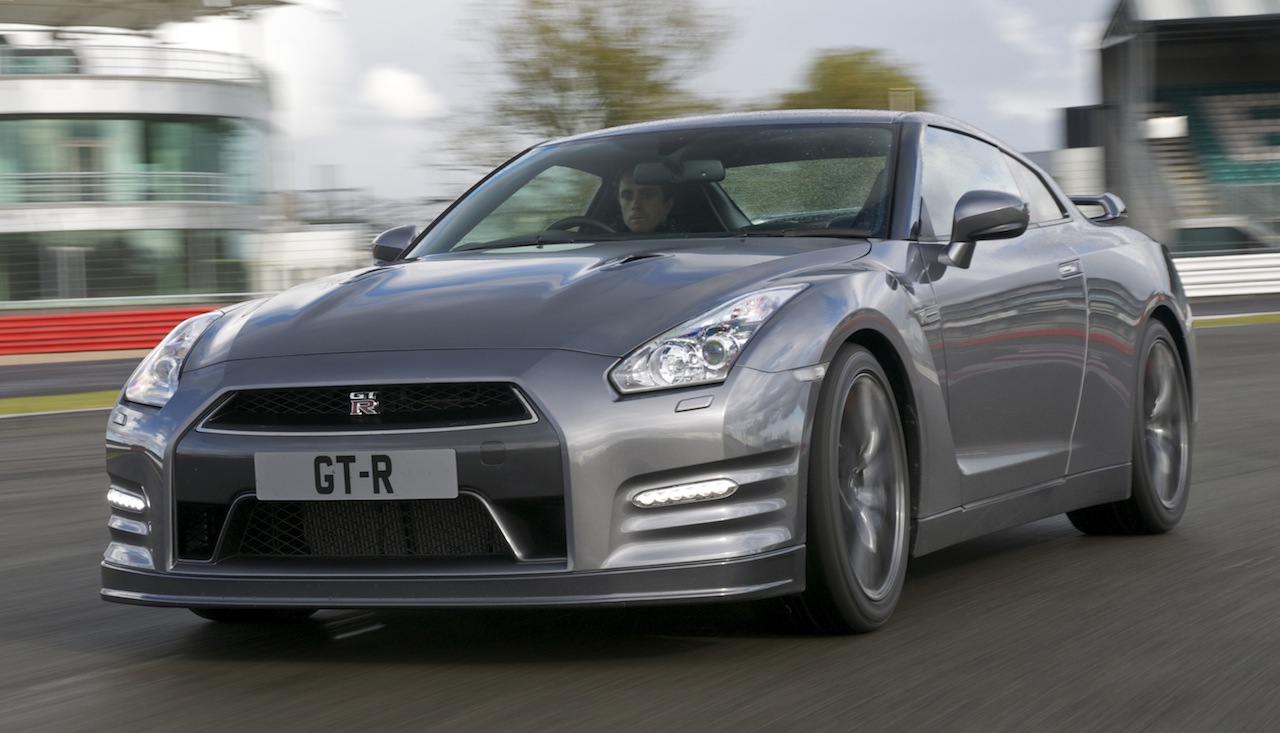 “The 2013 Nissan GT-R once again sends a bold statement that it remains on the leading edge of international sports car design, technology and performance,” said Brian Carolin, senior vice president, Sales and Marketing, Nissan North America, Inc. “It’s our desire to keep pushing the envelope, to never settle for second best or second place – a philosophy that makes Nissan GT-R one of the most coveted and affordable supercars in the world today.”

Nissan has also improved intake efficiency, reduced airflow resistance including an enlarged air intake duct for the intercooler, and improved exhaust emissions efficiency and enhanced control. The feel of the 6-speed dual-clutch transmission has been refined with a strengthened design of the shift fork arm and a firmer fixing bearing for the flywheel housing.

Nissan says it has also returned the suspension and added a handmade dry carbon rear spoiler to the Nissan GT-R Black Edition model. Other upgraded touches include the addition of a new blue lighting treatment inside the tachometer ring and a RearView Monitor is now standard on all models.

The 2013 Nissan GT-R is will go on sale at select certified Nissan dealers in January 2012. 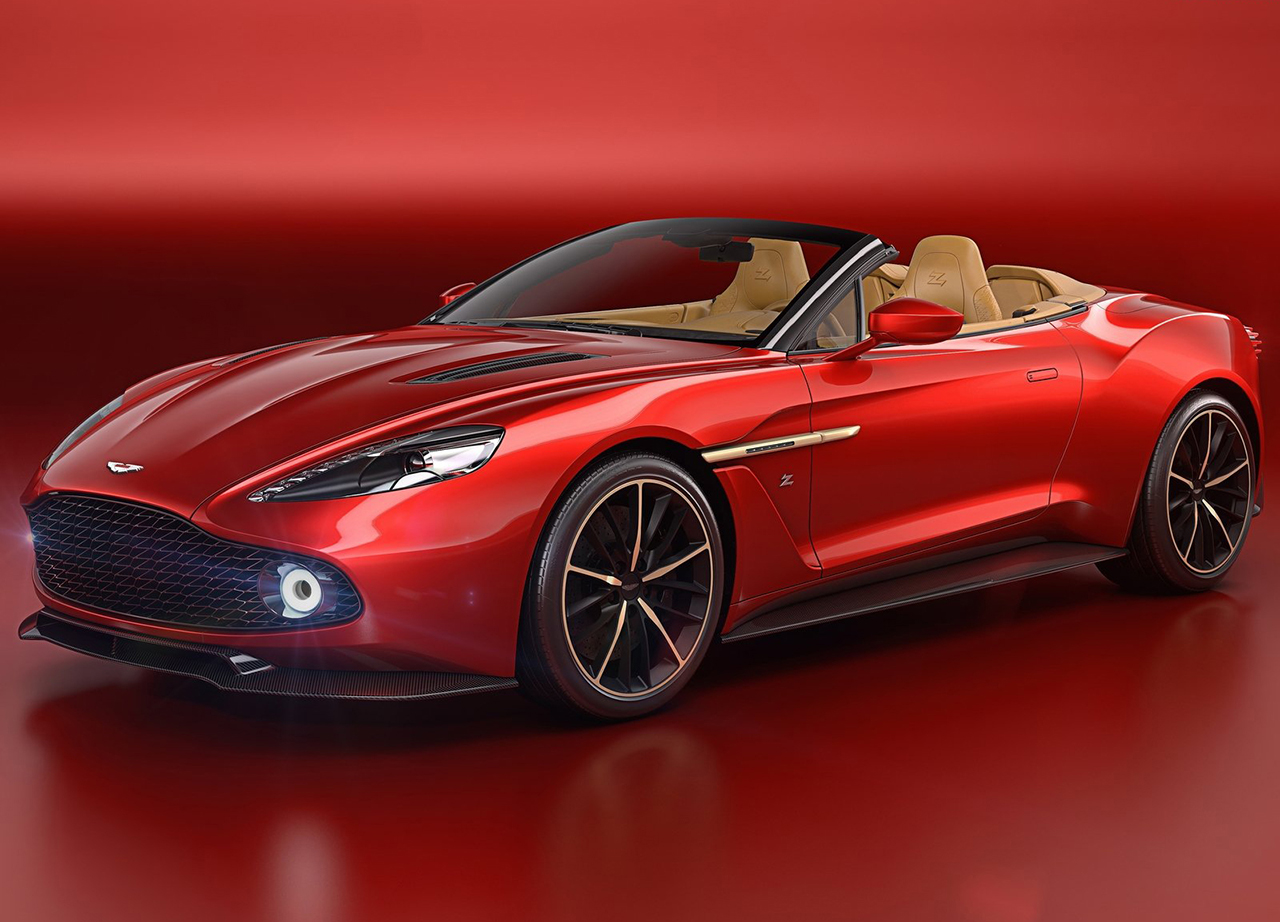 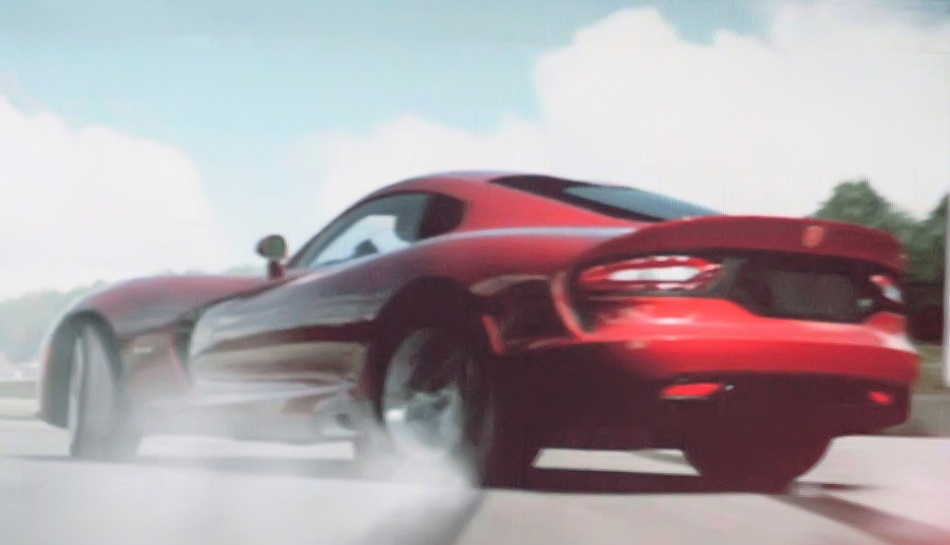 2013 SRT Viper leaks out early with some blurry images