Saab’s ongoing financial issues still have no resolution in sight, as General Motors Co. announced Friday that it may block the sale of Saab Automobile AB to investors in China. The agreement that has already been made is with Pang Da Automobile Co and Zhejiang Youngman Lotus Automobile Co., for purchase of Saab for $140 million.

Saab has not made many models since the issues began in the beginning of the year, but with the courts keeping creditors at bay, the brand is still managing to restructure.

When GM filed for bankruptcy back in 2009, they dropped the Saab brand while retaining ownership of certain technologies vital to the brand’s line up.

“GM would not be able to support a change in the ownership of Saab which could negatively impact GM’s existing relationships in China or otherwise adversely affect GM’s interests worldwide,” said GM spokeswoman Renee Rashid-Merem.In addition to the technology, GM is also China’s biggest automaker, and used its plant in Mexico for 9-4X models. 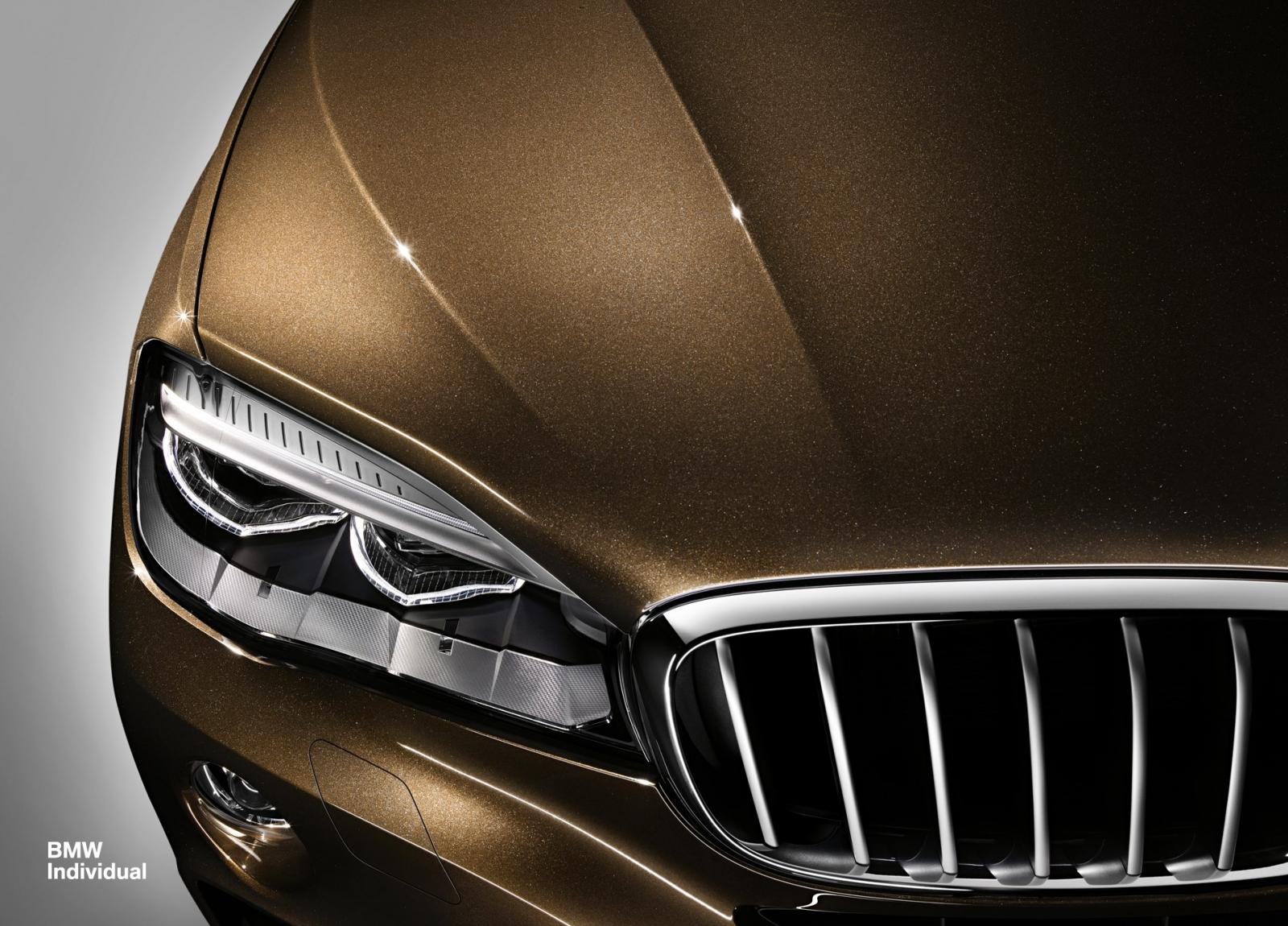 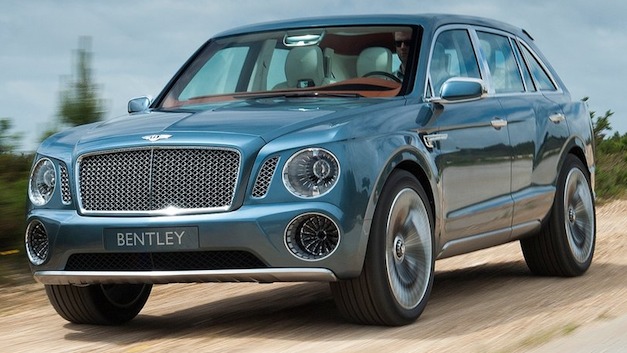 Bentley moving its U.S. headquarters from Massachusetts to Virginia

September 5, 2012 Omar Rana Comments Off on Bentley moving its U.S. headquarters from Massachusetts to Virginia